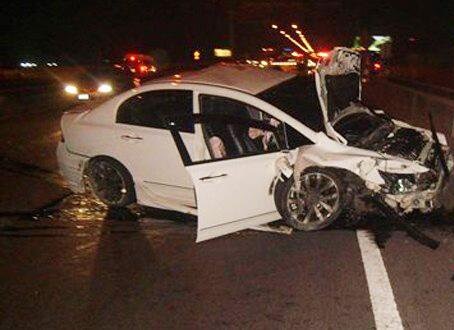 Victims of the infamous “Praewa 9 dead victims” road carnage case nine years ago have been urged to seek help from the Justice Ministry to enforce of the court’s compensation order.

Deputy Justice Permanent Secretary Thawatchai Thaikhieu made the recommendation in response to a report that the victims have yet to receive any compensation from the defendants following the fatal road accident nine years ago, in which a 17-year old teenager, Ms. Praewa Thephasdin na Ayudhya, ploughed her Honda car into the rear of a passenger van on the Don Mueang elevated tollway, resulting in the death of nine passengers and injuring five others.

Most of the victims were students and staff members of Thammasat University’s Rangsit campus, and officials of the National Science and Technology Development Office.

In civil litigation, the Supreme Court on May 8th ordered the defendants to pay 26.8 million baht in compensation to the families of the victims.

In criminal proceedings, the Appeals Court handed a 4-year suspended prison term to Ms. Praewa, and ordered her to perform public service duties 48 hours a year. She was also banned from driving until she is 25 years old.

Mr. Thawatchai explained that, according to the law, the defendants must pay the compensation within 30 days of the court’s verdict and if not, the victims have the right to ask the court to enforce the verdict by having the defendants’ assets seized and auctioned through the Legal Execution Department.

Mr. Thawatchai allayed fears over the possibility of the assets being transferred to avoid seizure, saying that this could not be done easily. He added that her parents and the owner of the car involved in the fatal accident were jointly accountable to pay the compensation.

He added that, even if the assets are seized, the parties can still negotiate a compromise and the Justice Ministry was ready to mediate to find a workable solution acceptable to both sides.

Thammasat University vice rector Dr. Prinya Tevanarumitkul said on Facebook today that the legal affairs centre of the university would help the victims to get the due compensation. 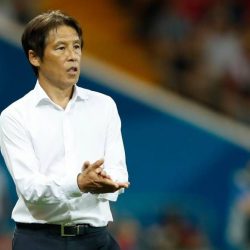 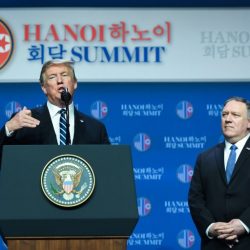