Prachin Buri clinic closed for claiming to have Moderna vaccine 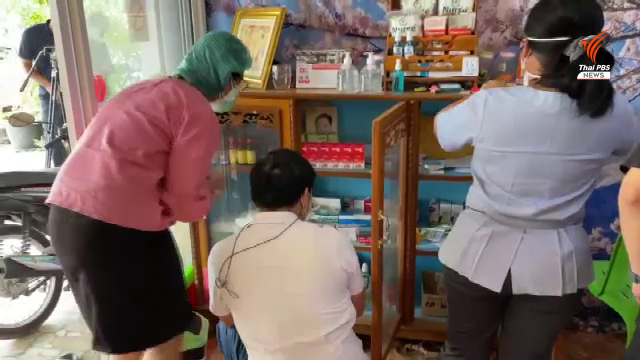 A midwifery clinic, in Kabin Buri district of Thailand’s eastern province of Prachin Buri, has been closed indefinitely by district health officials, after it allegedly claimed that it had Moderna vaccine for sale to the public at 1,500 baht per dose.

Health officials, accompanied by district police and local administration officials, searched the clinic, located in Wang Tha Chang sub-district, looking for the vaccine and other medicines they claimed to have.

The officials seized some restricted drugs, which the clinic is not authorized to stock, and patient files for examination, but no Moderna vaccine was found.

The clinic was, however, closed indefinitely for allegedly possessing restricted and dangerous medication, but no one at the clinic has been arrested yet.

It is reported that a family of four had paid the clinic 6,000 baht and were inoculated by an employee at the clinic, who claimed it was Moderna vaccine. A representative of the clinic counter claimed, however, that the clinic had never administered COVID vaccine to anyone.

A woman who is a neighbour of the family had reportedly followed her neighbours to check up on them at the clinic and recorded her interactions with the clinic employee, which revealed that the clinic had received a small lot of Moderna vaccine from a hospital in the northeastern province of Nakhon Ratchasima.

Five million doses of the US-made vaccine are expected to be ordered next month by private hospitals through the Government Pharmaceutical Organization (GPO), for deliveries in the final quarter of this year and the first quarter of next year. 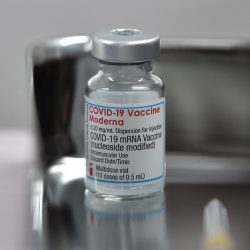 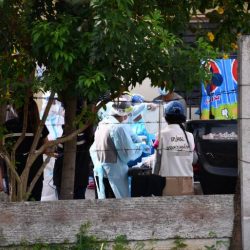