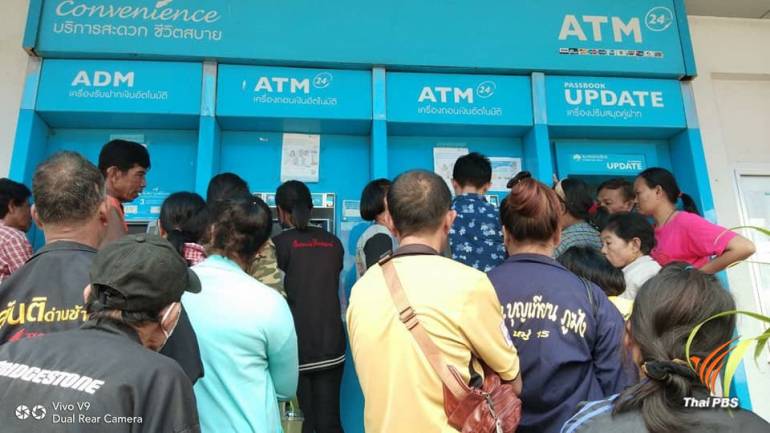 Many state-run Krung Thai Bank ATMs in Thailand’s northeastern provinces ran out of 500-baht and 100-baht banknotes after Pracharat welfare card holders flocked to withdraw the first 500-baht cash handout granted by the government to help cover their cost of living expenses.

The handouts are part of the government’s stimulus package aimed at improving the purchasing power of the country’s 14.6 million low-income earners holding Pracharat welfare cards.

The Comptroller department began wiring the 500 baht into the bank accounts of the card holders, with numbers starting with 31, 33, 38 and 39. The process will continue for other numbers until all the 14.6 million card holders receive the giveaway.

Several card holders said that they would use the cash to buy consumer products and they thanked the government for the handout.

Last Friday, the economic cabinet approved an economic stimulus package, worth more than 300 billion baht, to stimulate the weakening economy with the hope that Thailand will be able to achieve the 3% economic growth target for the year. 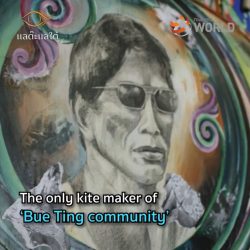 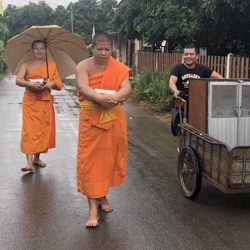