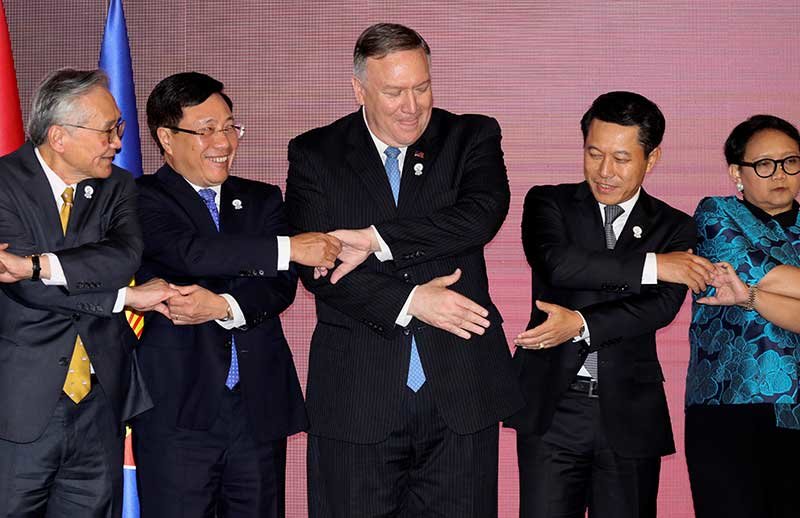 Regional rivalry between the United States and an increasingly powerful China hangs over this week’s security meetings between foreign ministers from the Association of Southeast Asian Nations (ASEAN) and world powers.

“Look, we don’t ever ask any Indo-Pacific nations to choose between countries,” Pompeo said at the start of the meeting.

“For decades, American diplomacy with ASEAN has been consistently guided by our desire for partnership, our respect for the sovereignty of each of our nations and our shared commitment to the fundamental rules of laws, human rights, and sustainable economic growth,” he said in brief remarks. 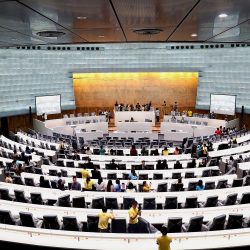 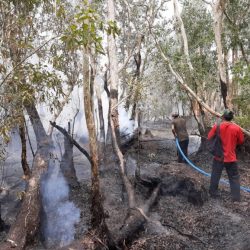