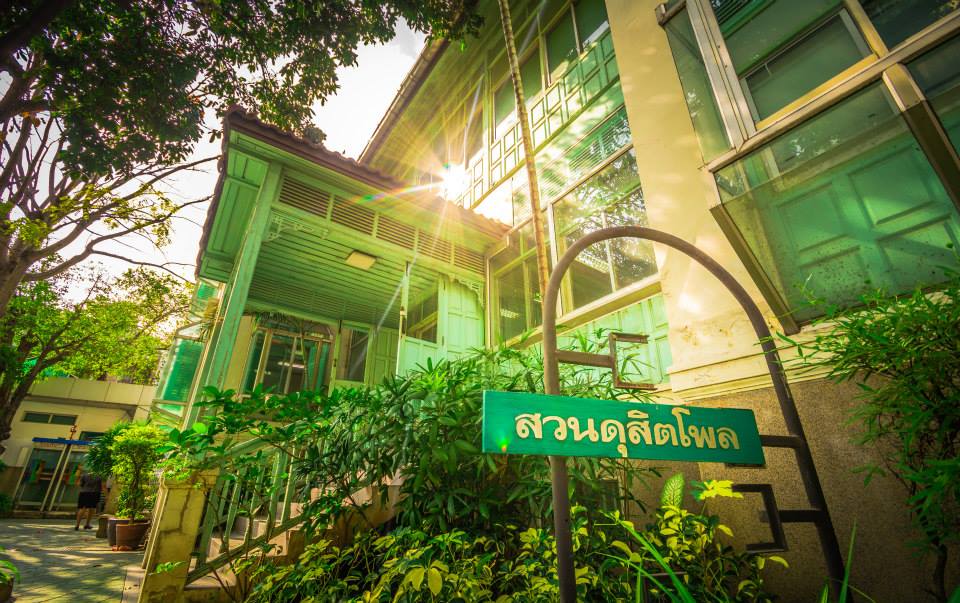 Respondents to a Suan Dusit Poll have given the Opposition 6.94 out of 10 for doing a good job during the three-day debate on the Government’s budget bill. The Government scored 5.11.

52.10% of the respondents said Opposition MPs had done in good job in providing clear information to back up their arguments against the bill, while 43.40% said the Government did not respond clearly to the Opposition’s challenges.

The Suan Dusit Poll, by Suan Dusit University, gauged the opinions of 436 people on October 18th and 19th regarding the budget debate.

Asked about their satisfaction with the points raised by both sides, the poll showed 36.07% were satisfied with the overall performance of both the Government and the Opposition, citing their presentation of details, which allowed for an increase in the public’s political awareness.

33.02%, however, said they were not fully satisfied, citing unclear clarifications by the Government.  23.42% of the respondents said they were completely dissatisfied because of the frequent protests and interruptions.  Only 7.49% said they were very satisfied, noting that the debate was enlightening and the Opposition did a good job.

Asked what they thought of the debate, 43.68% said they learned more about how the Government will spend the budget, whereas 18.77% said the debate was dull.

When asked for recommendations for the next debate on the budget bill, 48.94% of the respondents said they would prefer the Government to create a chart showing details of the spending on each project, saying this which would make it easier to understand.

34.04% of the respondents suggested the debate be condensed and without duplication, while 27.66% suggested more images of the debate atmosphere and the MPs debating in the parliament would be beneficial. 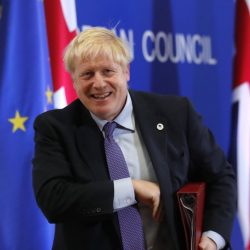 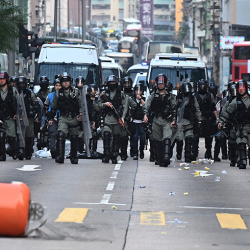