Although the law on the election of MPs and the act on the selection of senators have been published in the Royal Gazette, he said political parties still could not conduct any political activities unless there is an announcement from the NCPO to ease political restrictions.

The 90-day period since the publication in the Royal Gazettle of the two poll-related laws will be the period for preparations to go into election mode such as the setting up of election constituencies which must be completed in 60 days or it can be completed sooner by the Election Commission.  The remaining 30-day period will be the time for the screening of election candidates.

Regarding the tentative election date, the deputy prime minister said that the date remains unchanged on February 24, adding that all the 250 senators must be selected and appointed 15 days before the election day. 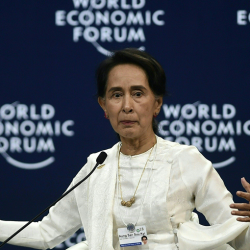 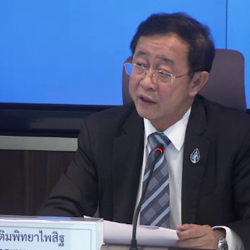