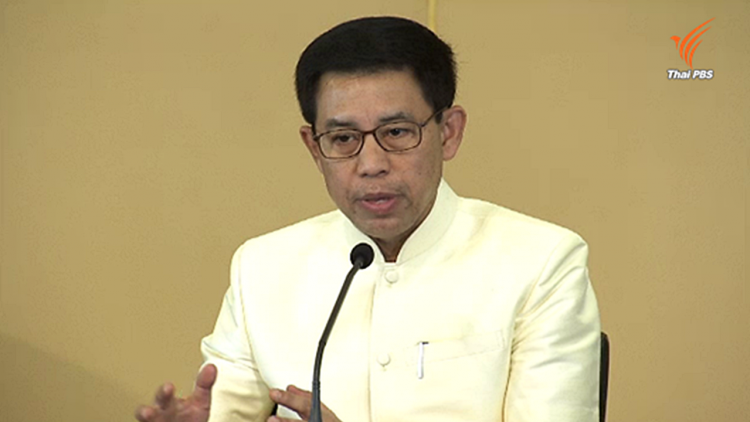 The National Council for Peace and Order has lifted restrictions on political activities but is apparently not in a hurry to allow full-fledged election campaigning.

Government spokesman Lt Gen Sansern Kaewkamnerd suggested this morning that NCPO will be taking gradual steps in increasing the political space leading up to the election, expected early next year.  Prime Minister Gen Prayut Chan-on-cha last week issued an executive order to permit a limited range of political activities to allow political parties to prepare for the election but stopped short of lifting the lid on election campaigning — not even on-line.

Several political veterans, while welcoming the easing of political activities, have come out to slam the junta for restricting their on-line activities.

Lt Gen Sansern insisted that the military junta still finds it necessary to gradually lift the political restrictions. He said Deputy Prime Minister Wissanu Krea-ngam had already explained that political parties would have sufficient time to follow steps planned for next year’s election.

“We understand that they [political parties] may not be able to do everything they want to,” he said.

“That is because we have to ensure peace and order as the country is heading toward the planned national election. There shouldn’t be any major hassle before the election,” he said.

“Be patient, please,” he said. 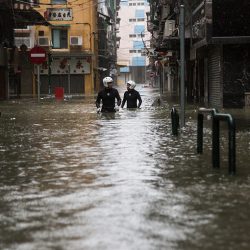