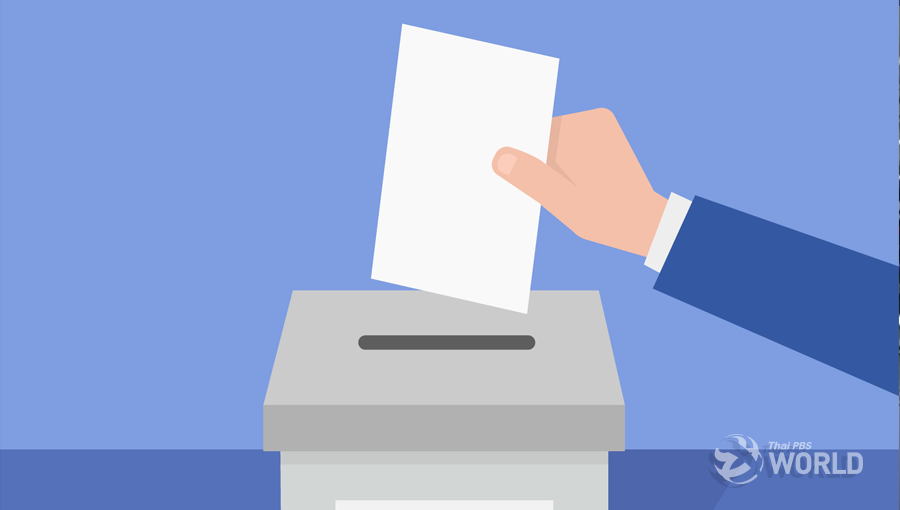 Seven political parties have demanded the Election Commission to change its poll ballot format to include the names and logos of political parties and to allow each party to use the same number for all its candidates in the 350 election constituencies.

Representatives of the seven parties and their people’s networks submitted their joint statement at the EC’s head office with Somkiart Kongdee, director of the Office of the EC’s Affairs.

Their statement also demanded the National Council for Peace and Order to stop interfering with the work of the EC, directly or indirectly.

Ms Nattha Mahatthana, a coordinator of the group, said that the three other parties, Democrat, Chart Thai Pattana and Bhumjai Thai, which did not sign the joint statement shared their common stand that the ballot sheets must show the party names and logos and that all candidates of the same party should be designated with the same number in all the 350 constituencies.

She said the EC must be duty-bound to avoid public confusion and to make it convenient for the voters to exercise their voting rights – and not to make the voting process complicated.

Pheu Thai spokesperson Mrs Laddawan Wongsriwong said there was no need for the EC to wait until they meet with representatives of political parties on December 19 in order to make changes to the poll ballots as demanded.

She said that the EC could do it by itself as all the parties had made clear their position on the matter.

Prime Minister Prayut Chan-o-cha insisted on Tuesday that he had nothing to do with the new format of the ballots, saying that it was the responsibility of the EC.  He also made clear that he would not invoke his special power vested upon him by the interim constitution to resolve the controversy. 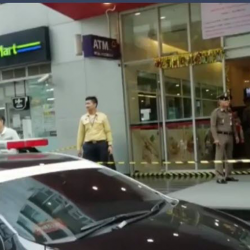 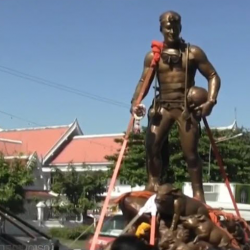