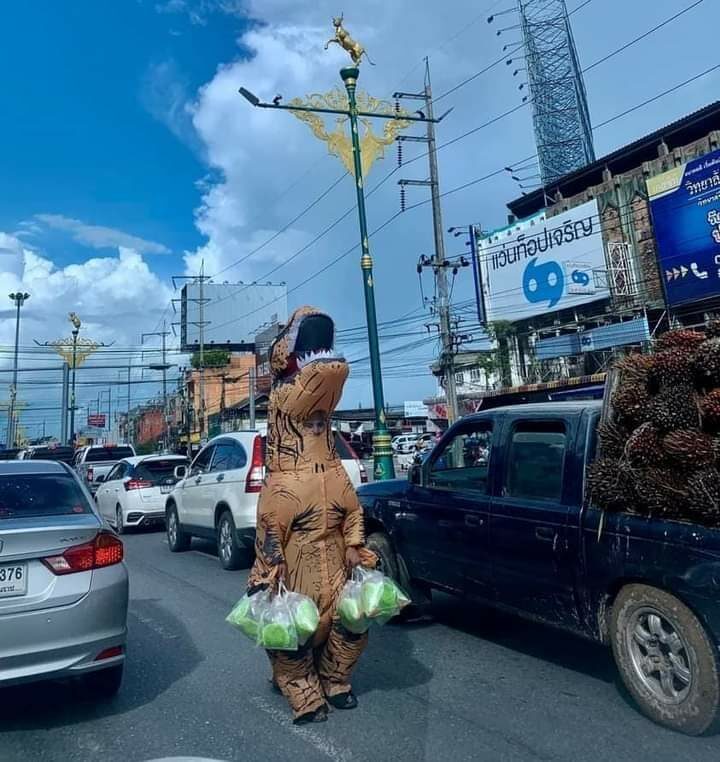 Police in the Muang district of Thailand’s southern province of Nakhon Si Thammarat have come under widespread criticism on social media for banning three food vendors from wearing dinosaur costumes as they sold food at a road intersection.

According to a Facebook post yesterday by the district’s traffic police, they approached the vendors, telling them that their costumes could pose a danger to motorists and themselves, suggesting that they change what they were wearing.

One of the vendors reportedly explained that his costume was just a marketing gimmick, to brighten up the atmosphere and to increase sales.

He insisted that it is an honest job, albeit a bit risky, adding, however, that he had to heed the police warning.

Several netizens voiced their disagreement with the police action, saying that the vendors did nothing wrong and asking why the police don’t go after real offenders.

One said that, with the present economic difficulties, everyone is struggling to make a living and the police should not be too zealous in enforcing such traffic laws. 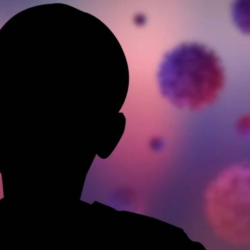 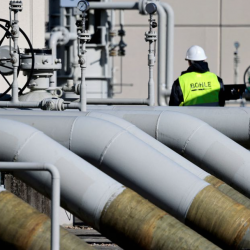