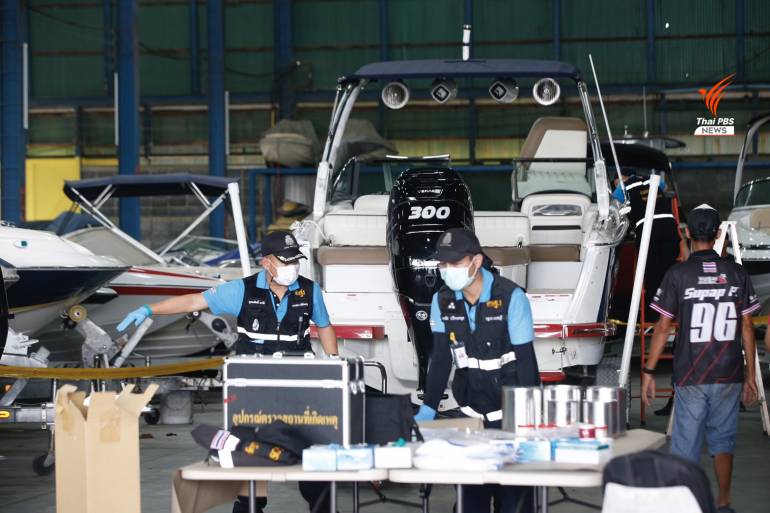 Evidence obtained by the police from various sources, including statements from witnesses, does not provide any indication that the death of the late TV actress Nida Patcharaveerapong, aka “Tangmo”, involved foul play, said spokesperson for the Royal Thai Police Pol Maj-Gen Yingyos Thepjumnong today (Tuesday).

The spokesman said, however, that at this stage all the evidence, oral and material, points to negligence, resulting in the death of Nida and that there is no evidence that suggesting that illicit substances were being used on the speed boat on the night Nida fell into the Chao Phraya river from the vessel.

He said that, so far, no additional charges have been filed by the police against the five people on board the speed boat, except for the boat owner and the helmsman who were earlier charged with negligence causing death to another person. 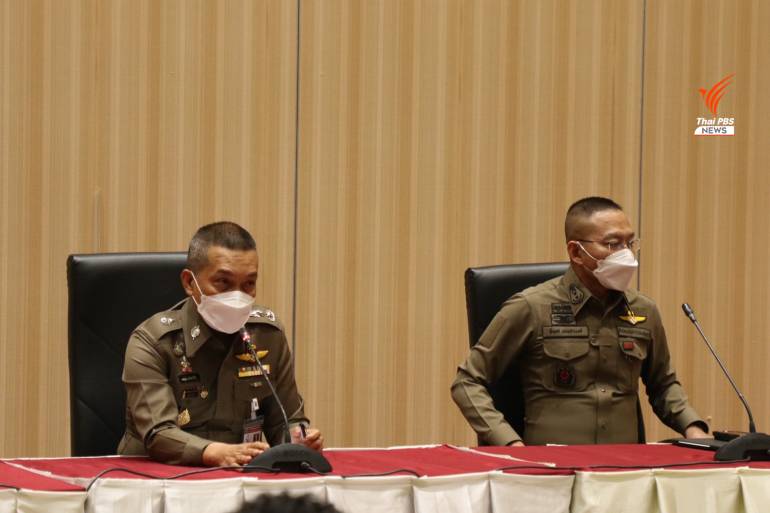 Meanwhile, Pol Maj-Gen Udorn said police have, so far, questioned 77 witnesses, examined footage from 60 surveillance cameras and 20 additional video clips sent to the police. Police have also searched the house of one of Nida’s friends who was on the boat, and took several bottles of wine and liquor from the house for examination.

He said all five of the friends admitted they drank alcohol on the speed boat, but did not specify whether it was wine, beer or spirits.

Regarding the cut on Nida’s leg, he said result of the test to determine whether the injury was acquired pre or post mortem will be available in a week, as he insisted that this issue must be handled with great caution because it could define whether late actress’s death was murder, an accident or an act of negligence.

He insisted on the need to ensure fairness to all parties concerned. “Nobody should be jailed for a crime they did not commit,” he stressed, as he said that the enquiry officers and working committee handling the case must exercise great caution.

Meanwhile, Nida’s mother, her cousin and lawyer sought help from the Senate’s human rights committee today (Tuesday), to ensure transparency and fairness in the handling of the case of her daughter’s death.

Their petition was received by Senator Somchai Swangkarn, a member of the committee. He said that the committee has the right to ask for information from the police because the case is of public interest.

He also assured that the national police chief, who is also a senator, is personally overseeing the handling of the case, adding that a second autopsy may not be necessary as the police may already have sufficient evidence. 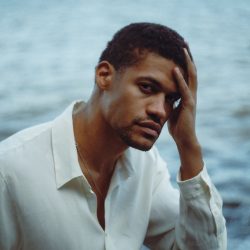 Russian families fall out over clashing views of war in Ukraine