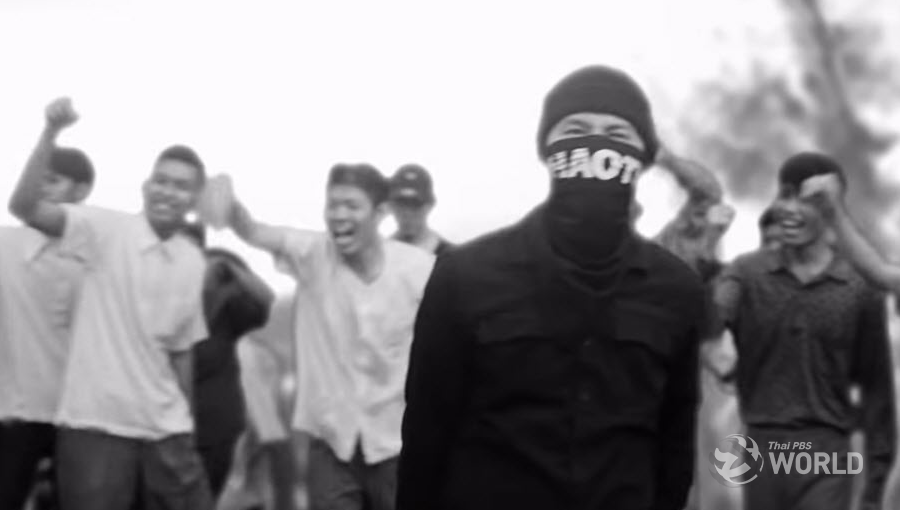 Technology crime suppression division police are investigating a rap song by a group of little known rappers to determine whether its lyrics are damaging to the image of the country and violate the computer crime law.

Deputy spokesman of the TCSD, Pol Col Siriwat Deepor, said Friday that from the initial examination of the lyrics of the song, titled “Prathet Koo Me” (My Country), the enquiry police officers were of the opinion that the lyrics were likely to breach Section 14 (2) of the Computer Crime Act which deals with the use of on-line information in a way that may cause damage to national security or national economy and which may cause investors to lose confidence or cause public panic.

Pol Col Siriwat said that the song was composed by a group of independent rap artists who got together to work on a song project, called “Rap Against Dictatorship”.

The song was formally released on YouTube on October 22 and became an instant sensation, having gained close to 3 million views.  An English version of the song is also available.

Government spokesman Putthipong Punnakan, meanwhile,  criticized the artists for their critical and sarcastic attitude toward the government and the country but said he said he was not certain whether there were any people behind the rap group. 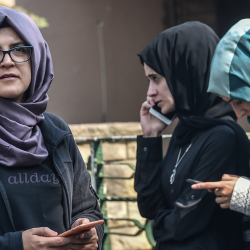 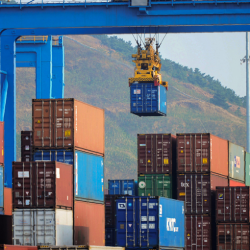