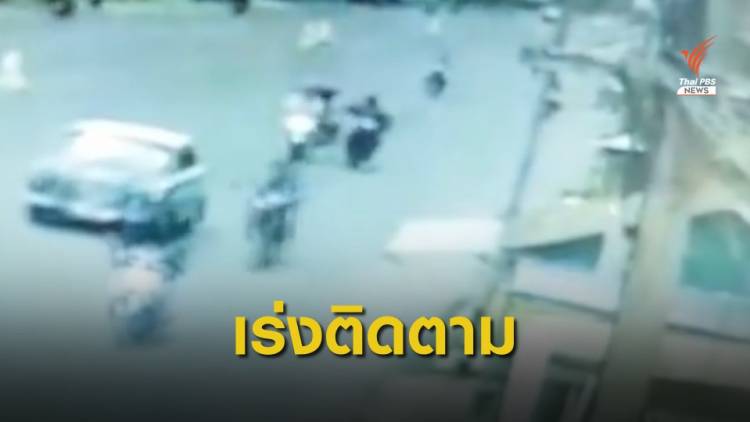 Police in Thailand’s southern border province of Pattani are looking for a thief on a motorcycle, who snatched the shoulder bag of a woman riding pillion on another motorcycle, causing her to fall onto the road, fracturing her skull and killing her.

Video footage from CCTV on the road, in Muang district of Pattani, shows the suspect, wearing a mask and full-faced crash helmet, snatch the bag, which was on the lap of the victim.

The force of the attack pulled the victim off the bike and caused her to sustain fatal head injuries, as her skull hit the hard road surface. The victim was rushed to the nearest hospital, where she died shortly afterward from internal bleeding and a fractured skull.

The Royal Thai Police have often offered tips to women about how to protect themselves from bag snatchers, including not walking alone in isolated places, not using a smart phone while walking, carrying as few possessions as possible, concealing valuables when in public and not keeping all valuables in one bag. 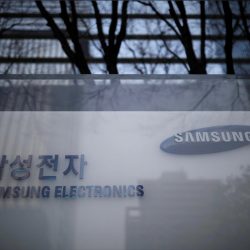 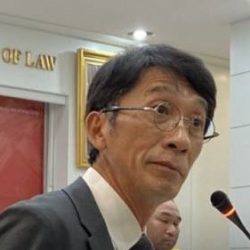