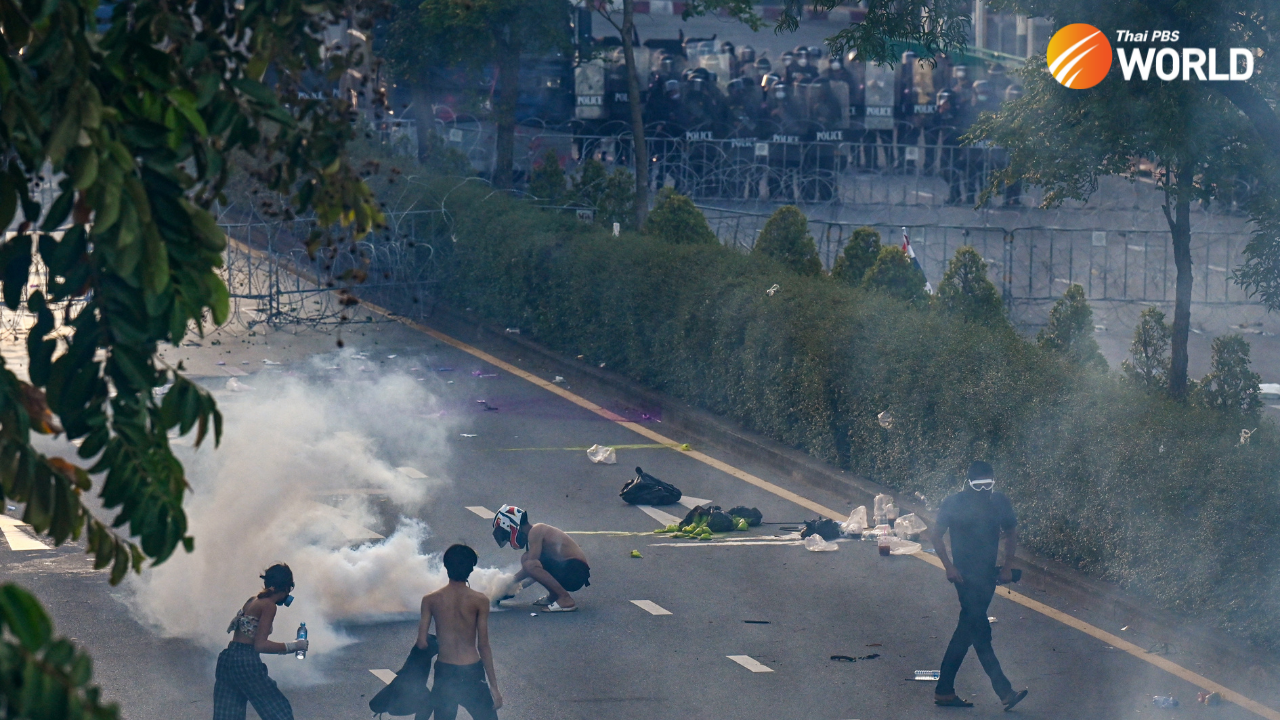 Police fired teargas and used water cannons this evening to break up protesters after they defied an order to disperse and tried to remove razor wire to get close to Government House in Bangkok.

The protesters, from the Talu Fah group and riding motorcycles, had gathered at the Victory Monument at about 4pm before moving toward Government House, via the Phyathai and Urupong roads, to reiterate their demand for Prime Minister Prayut Chan-o-cha to step down.

The protesters were, however, met by a multi-tiered cordon of crowd control police at the Chamaimayurachet Bridge. A barrier of shipping containers and razor wire had been erected to block access to Government House.

A protest leader announced that they would not resort to violence unless the police use force first, adding that they just wanted to go to Government House.

Some protesters tried to remove the razor wire, prompting the police to ask them to stop. Bricks and other objects were hurled at the police who responded with teargas.

At about 5.30pm, a protest leader announced an end to the protest and asked everyone to return home, but a number of them refused to do so, hurled abuse at the police and fired pellets with their sling shots.

More clashes ensued as police advanced towards the protesters, forcing them to retreat. Some of the demonstrators were seen smashing a police booth at Nang Lerng intersection.

By about 6pm, most protesters had dispersed, reportedly heading toward Din Daeng intersection – the battleground for the past several days. 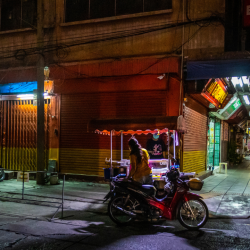 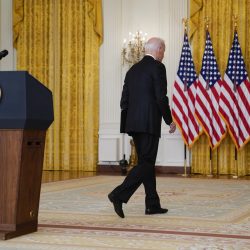