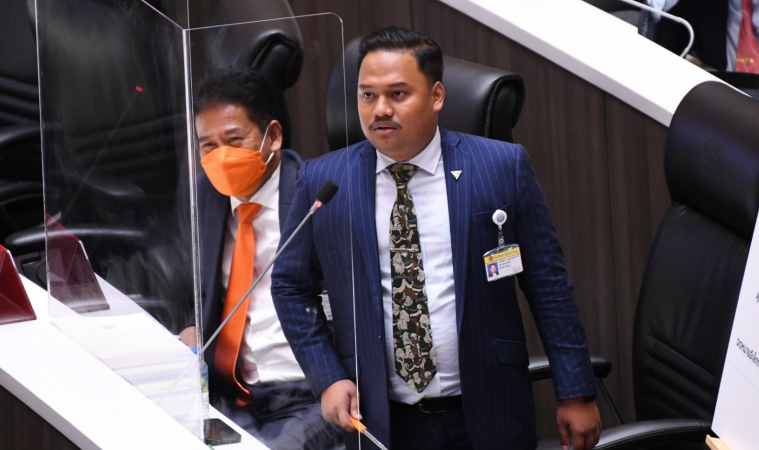 Thailand’s Second Army Region has filed a complaint with the police in Muang district of the northeastern province of Nakhon Sawan against an MP of the Move Forward Party, for allegedly using false information to discredit the Thai military.

During the censure debate on Wednesday, Move Forward MP Nattacha Boonchaiinsawat accused Prime Minister Prayut Chan-o-cha, in his capacity as defence minister, of ordering the Information Operations (IOs) department to carry out a disinformation campaign against opposition parties and political opponents.

He also displayed a picture, purportedly showing a group of officers involved in the disinformation campaign operations, receiving allowances which, he claimed, was less than the amount they should have received.

He also said that the picture of officers purportedly receiving allowances is an old picture, taken before the outbreak of COVID-19 pandemic.

Responding to Nattacha’s accusation on Wednesday, Deputy Defence Minister Gen. Chaichan Changmongkol denied that General Prayut had ever ordered a disinformation campaign against his political opponents or opposition parties.

Instead, he said that fake news is everywhere on social media, causing public confusion and misunderstanding in a way which can endanger national security and the public interest. 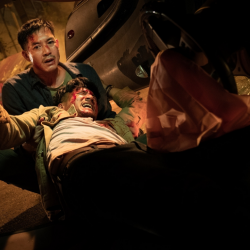 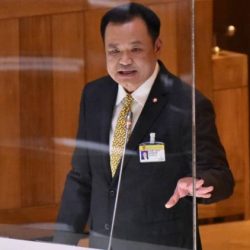 Health minister says all migrant restaurant workers will be vaccinated