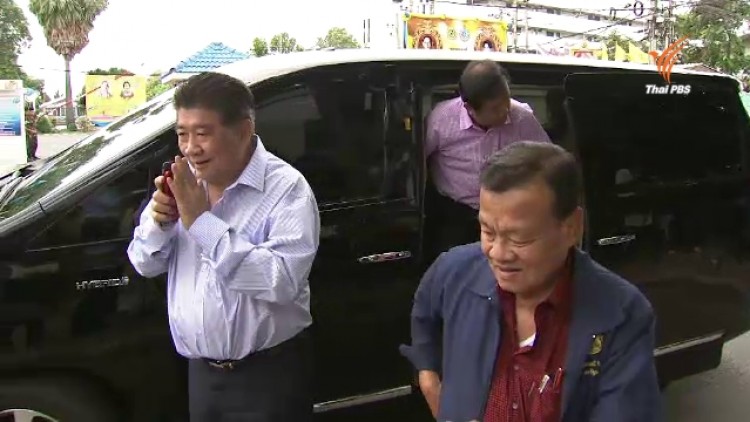 Acting Pheu Thai party leader Pol Lt-Gen Viroj Pao-in was confirmed as the leader of the party at its general assembly today.

The general assembly also voted veteran politician and former MP of Sa Kaeo Mr Sanoh Thienthong as the party chairman while Khunying Sudarat Keyuraphan, the party’s first contender for the premiership, was voted the chairman of election strategy.

Before the vote, Bhumtham said about 300 people, including former MPs and party members attended the general assembly to elect the party leader and the executive committee as well as the 11-member election candidate screening committee.

He said the election would be carried by means of ballot casting.

Bhumtham admitted that there was widespread speculation that the Pheu Thai party might be dissolved, but he believes that the party will survive because it has done everything within legal framework. 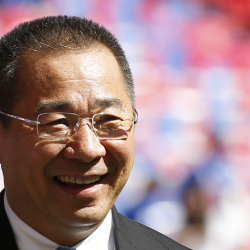 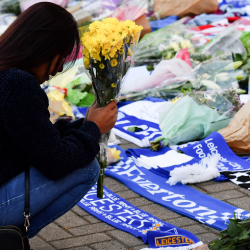