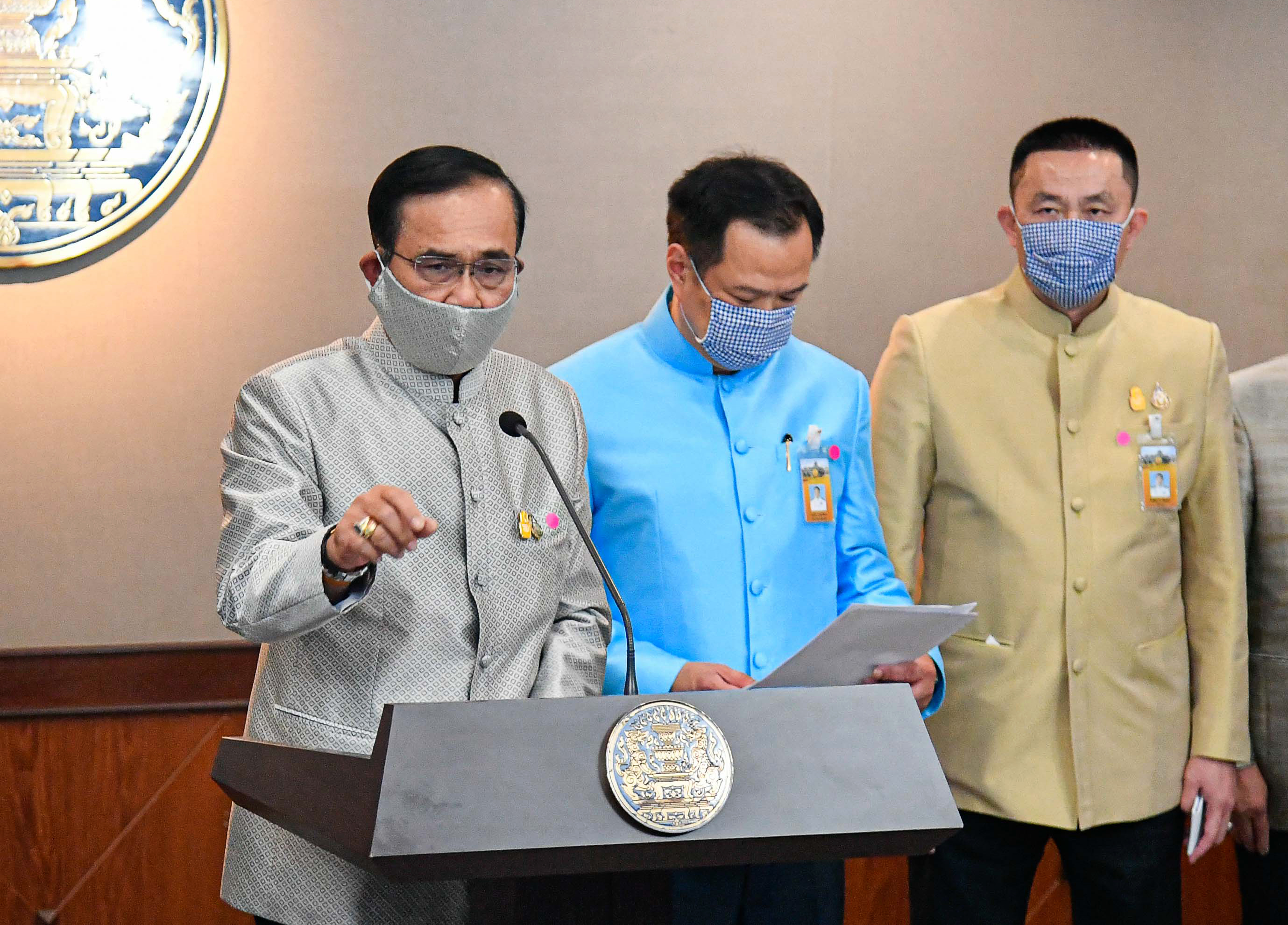 All Thailand’s provincial governors have been told to file daily reports, on the enforcement of measures to contain the spread of COVID-19, to the Committee Managing the COVID-19 Situation, headed by Prime Minister Prayut Chan-o-cha.

The Prime Minister said today that provincial governors have been empowered to close entertainment venues, as they think appropriate in order to stem the virus outbreak, adding that the governor of Ubon Ratchathani, which adjoins the Loa PDR, has already ordered the closure of the border.

He warned that, since governors now have full authority to implement protective measures, to monitor people in quarantine and to screen new arrivals at provincial international airports, they must enforce the measures strictly or face being transferred.

Meanwhile, six former House and Senate speakers have submitted a letter to House Speaker Chuan Leekpai today, calling on the Government to close all Thailand’s borders to arrivals from abroad.

The Opposition’s call for the opening of an extraordinary parliamentary session, to enable MPs to discuss the COVID-19 situation, has been dismissed by the Government with government chief whip, Wirat Rattanaseth, saying today that the current situation does not need parliament to reconvene because the Government is fully occupied dealing with the virus problem.

He added that, if the opposition has any recommendations, they could submit them to the Government through other channels, such as Facebook, Line or normal postal services.

Finance Minister Uttama Savanayana said in his Facebook post today that he has tested negative for COVID-19 adding, however, that he will self-quarantine for 14 days to make sure he is clear.

The minister was tested after one of his protection officers was found to be infected. 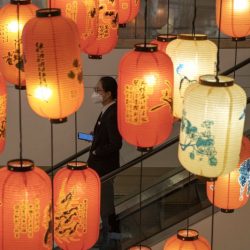 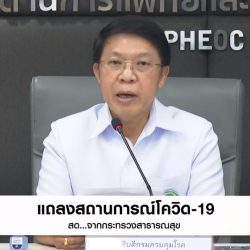