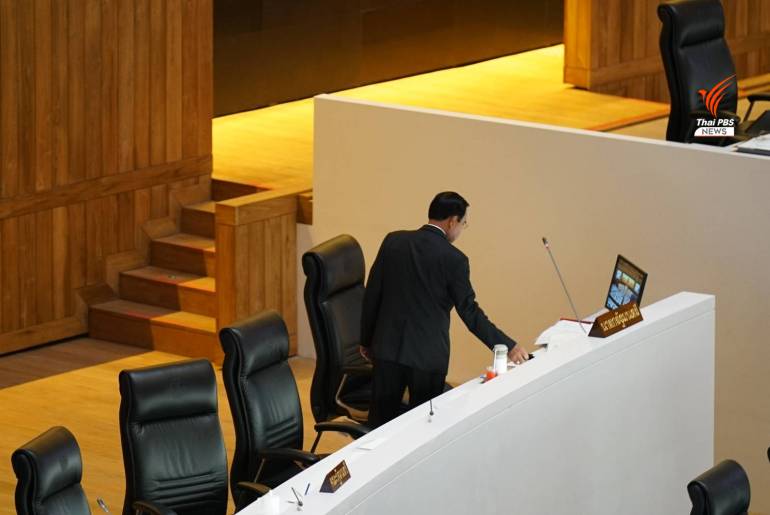 Thai Prime Minister Prayut Chan-o-cha abruptly cut short his explanation of the southern economic zone project and walked out of the parliament chamber on Thursday afternoon, apparently upset that a group of MPs were not paying attention to him.

“I think I will stop here because no one is listening, but laughing. That is enough, thank you,” said a disappointed prime minister before he left the chamber during the censure debate this afternoon.

The prime minister took to the floor to make a clarification, after Deputy Interior Minister Nipon Boonyamanee defended an allegation, by Kao Klai MP Prasertpong Sornnuwat, that he abused his power in the interests of his people and himself, by forcing villagers in Jana district of the southern province of Songkhla to sell their land in areas covered by the southern economic zone project.

He claimed that the land conflict took place before he took on the responsibility for the project and dismissed the allegation as completely groundless.  He insisted that the project is intended to improve the quality of life of the local people.

Speaking in his capacity as the supervisor of the police and the strategy for the southern development project, the prime minister said the problems in the south are complicated, but his government is determined to solve them, to bring about prosperity to the region and to improve the lives of the people there.

He dismissed the Kao Klai MP’s allegation, that there has been no progress in the southern economic zone project, maintaining that the it is now in the preparatory stage and it will take time to progress, noting the importance of infrastructure development, which must be ready before investors make decisions on whether to invest in the zone.

He insisted that implementation of the project must be transparent and can always be checked. 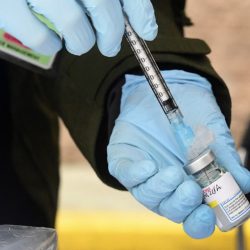 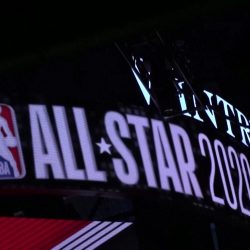