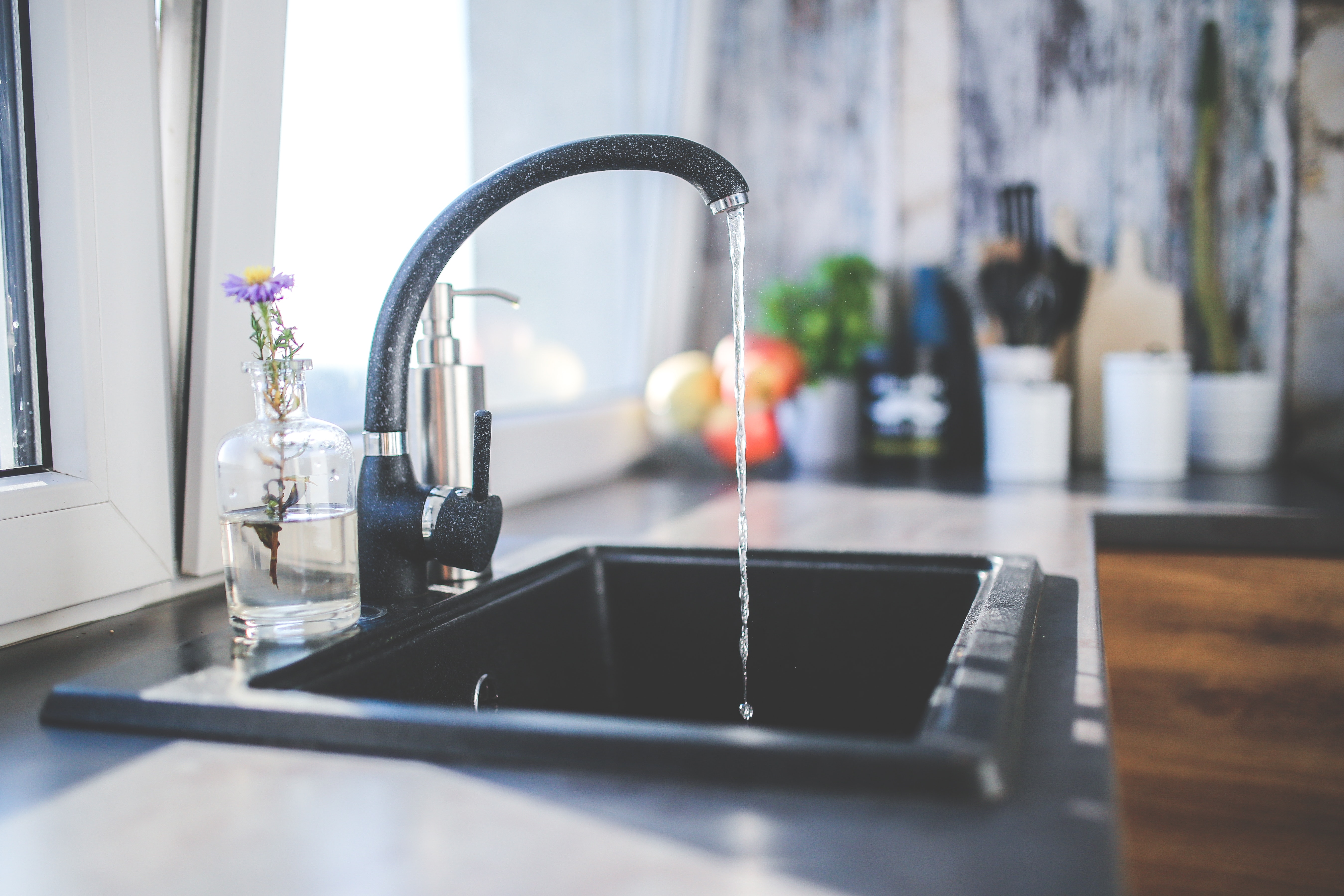 Photo by Kaboompics .com from Pexels

Prime Minister Prayut Chan-o-cha has beseeched the Thai people not to waste water, saying that the volume of water in the country’s 15 major sources is at a critically low level and no significant rainfall is forecast until May.

He attributed the low levels to less than average rainfall during the last rainy season, an increasing population and the growing demand of water for agriculture and industries.

According to the Meteorological Department, the amount of rainfall in all regions for the first five months of this year is expected to be 3% to 5% lower than average, prompting the Government to adjust water management plans to deal the drought, said the prime minister.

He claimed that the previous government, also under his premiership, had set the foundation for water resources management by developing a 20-year master plan and introducing the country’s first Water Resources Act, resulting in the creation of the National Water Resources Office.

Since 2015, he said that more than 270,000 water-related projects were implemented, making an additional 3.485 billion cubic metres of water available to irrigate about 1.552 million hectares of farm land.

The Government has taken steps to cope with the drought, by storing as much water as possible and reducing the discharge of water from reservoirs, said the Prime Minister.

The amount of water in all of Thailand’s reservoirs is estimated to be less than 50% of capacity, but the Government has asked China to discharge more water into the Mekong River through its dams upstream in in southern China.

In the meantime, he urged people to use water economically and to reduce waste. 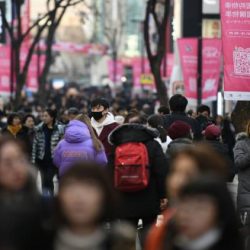 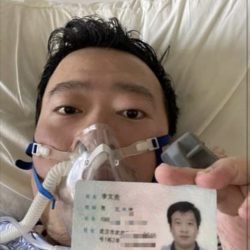