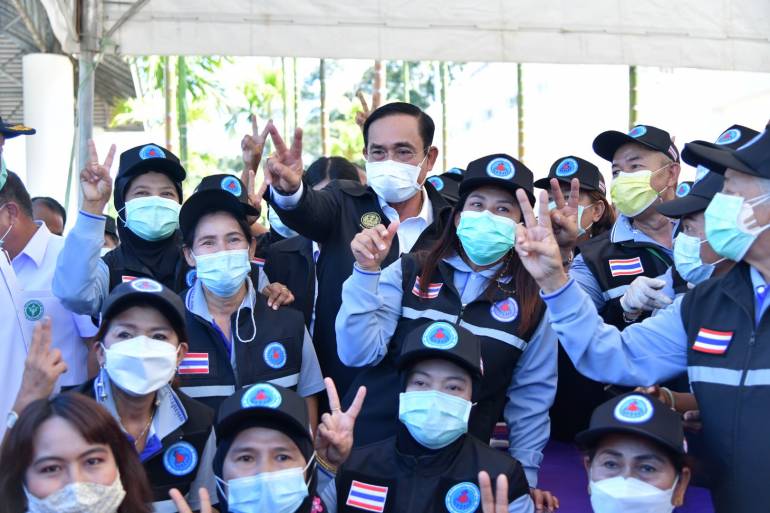 Prime Minister Prayut Chan-o-cha, today (Thursday) called on all sectors on the resort island of Phuket to help make the tourism “sandbox” pilot project a success.

249 tourists are scheduled to arrive in Phuket today, on flights from Qatar, Abu Dhabi and Israel. The visitors will stay in Phuket for at least 14 days, during which they will be tested for COVID-19 twice, before they can travel to other provinces.

The first flight, Etihad Airways from Abu Dhabi, touched down at the island’s airport at 11.10am, about 50 minutes late, with 25 passengers disembarking, fewer that the 46 originally expected.

Upon his arrival at the airport, he told those gathered to greet him that he was glad to see them and urged them to work together to make the project a success.

During his visit to the Tha Chatchai checkpoint, the prime minister said that the success of the “sandbox” concept will serve as a model for other tourist destinations in the country.

In his Facebook post today, he said the Phuket model is the first major step towards the ultimate goal of fully reopening Thailand to foreign arrivals in less than four months, as planned.

“This is all about paving the way for Thai people to be able to return to their normal livelihoods and to make a living,” said the prime minister.

While admitting that there are risks involved in reopening the country, the prime minister said that it is necessary to take the risks adding, however, that monitoring of the tourists and periodical assessments of the situation are needed.

More importantly, he said, the people of Phuket must comply strictly with health and safety measures and refrain from bringing illegal immigrants onto or off the island. 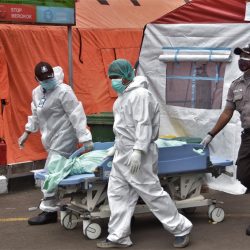 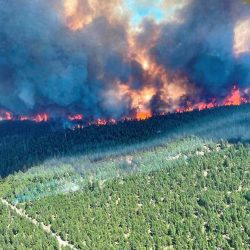 Deaths surge in U.S. and Canada from worst heatwave on record