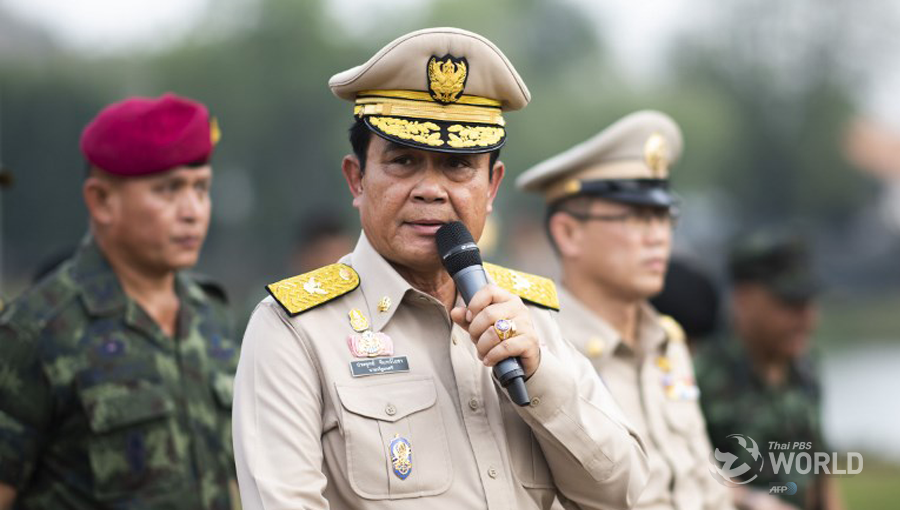 Prime Minister Prayut Chan-o-cha today urged political parties to be constructive in their election campaigning and to refrain from mud-slinging.

In an apparent reference to the spat between the army chief and Pheu Thai party’s prime ministerial candidate Khunying Sudarat Keyuraphan, he also assured the public that General Apirat Kongsompong, did not have a conflict with any party.

The rhetorical exchange between the two individuals began when Sudarat said the Pheu Thai party would seek a 10% cut in defence spending so the money could be used to promote about 30,000 young entrepreneurs.  She also said that the party would seek to scrap conscription.

In response, General Apirat said that she should listen to an old ultra-nationalist song, “Nak Paendin” (Burden of the Land), implying that she was not suitably patriotic.  He also ordered the army’s 126 radio stations to air the song every day except public holidays.  However, this order was later withdrawn.

Today, Makha Bucha Day, the Prime Minister presided over the planting of a Sri Maha Bodhi sapling from Sri Lanka at Wat Vachiradhammaram in Maharat district of Ayutthaya. The tree said to be a direct descendent of Bodhi tree under which the Lord Buddha attained enlightenment more than 2,500 years ago. The tree planting was in tribute to the late King Bhumibol Adulyadej. 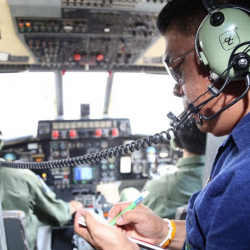 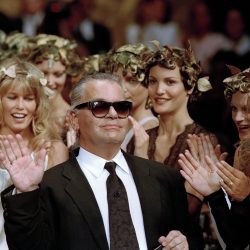