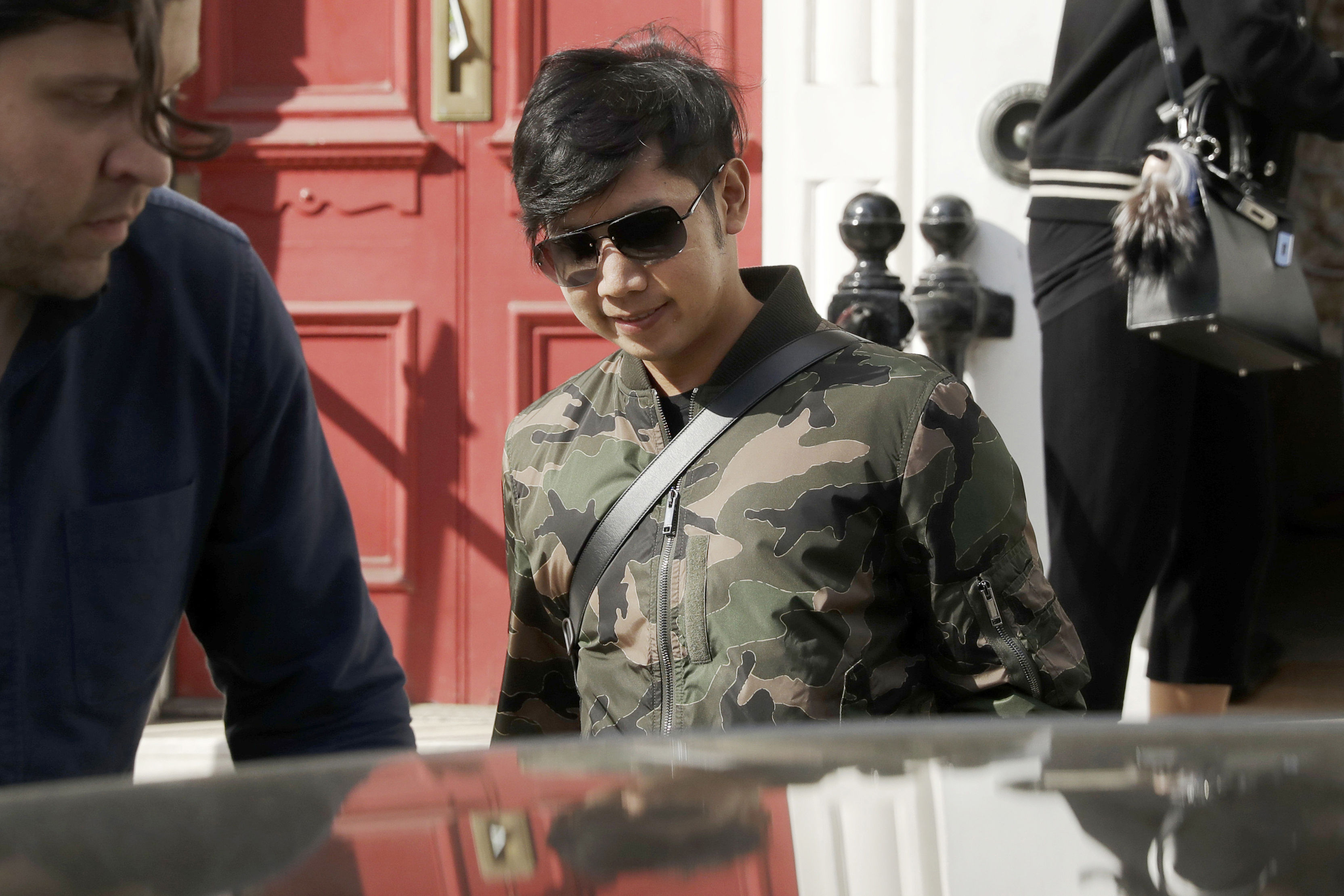 Former election commissioner Vicha Mahakhun, who heads an ad hoc fact-finding panel, set up by the Prime Minister to probe alleged mishandling of the controversial case by both the police and public prosecutors, said Monday that the 100 page report, which has been summarized into just ten pages, is already in the hands of the Prime Minister.

“A glance through the summary report and you will know who is at fault.  The details are all there.  You (the media) will know all when you read the report tomorrow.  It is clearly written, nothing hidden, all the names, their ranks and their respective units,” said Vicha.

The report will be discussed at the Cabinet meeting on Tuesday, because there are some recommendations from Vicha’s panel which will require Cabinet consent, said Vicha, adding that he has been assigned by the Prime Minister to give a press conference about the report after the Cabinet meeting.

The former election commissioner went on to say that the Prime Minister has made clear that those who are found to have mishandled the case or helped the alleged offender to get off the hook, if any, will be dealt with accordingly.

The public prosecutors in charge of the case decided not to prosecute Vorayuth, for reckless driving causing the death of another person, on grounds of force majeure, claiming that the accident was caused by the victim who cut in front of Vorayuth’s Ferrari.

The police decided not to challenge the prosecutors’ decision. 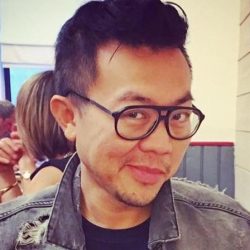