The government and the Mass Communications Organization of Thailand (Mcot) will hold a fund-raising campaign via Channel 9 TV station on Monday night to help victims of tropical storm Pa Buk.

Prime Minister Prayut Chan-o-cha and members of his Cabinet will attend the event which will be broadcast live from 8.20 pm until 10 pm and will take phone calls to receive donations from members of the public.

Donors can make cash contributions by wiring their money into the Krung Thai Bank’s account “Fund to Help Public Disaster Victims” of the PM’s Office at Tel. 067-006-8950.

Donations in the forms of relief materials such as rice, dried or canned food and medicines can be sent directly to the provincial governors of the affected provinces or to the Department of Public Disaster Prevention and Mitigation department.

Meanwhile, Public Disaster Prevention and Mitigation Department chief Chayaphol Thitisak reported today that more than 690,000 people in 90 districts of 18 provinces were affected by the tropical storm during January 3-5. 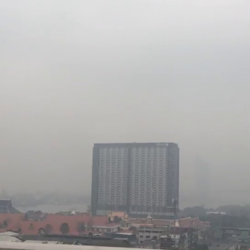 Air quality in and around Bangkok worsens, posing health threats 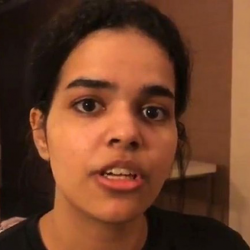 Thailand says Saudi woman in asylum case to be sent back