Thailand’s Prime Minister Prayut Chan-o-cha has instructed the national police chief, Pol Gen Suwat Chaengyodsuk, to use the Communicable Disease Act against those who are infected with COVID-19 and intentionally withhold information about their movements from health officials.

The prime minister has assured the police chief that they are empowered to take legal action against such people, with health officials initiating the complaints.

The prime minister’s instruction came in the wake of a cluster of over a dozen infections, mostly in the entertainment business, who attended the birthday party of “DJ Matoom”, held at a five-star hotel on Sathorn Road in Bangkok.

The DJ, whose real name is Techin Ploypetch, has been accused of covering up details of his movements and is being blamed for spreading the disease to the other people. 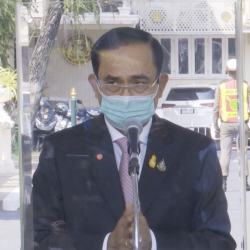 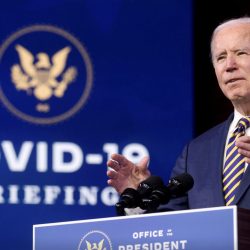