Prime Minister Prayut Chan-o-cha has voiced support for the idea of having pet dogs and cats registered and attached with micro chips but wants the registration fee to be cheap.

In his address to some 500 start-up entrepreneurs at the Government House this morning, the prime minister insisted that his government was not financially broke to the extent that it would have to extract taxes from people with dogs and cats as alleged by critics of the pet registration idea.

“How much tax could the government get from owners of cats and dogs?” he asked, adding that the government has not drafted any legislation to demand the registration of such pets.

He then questioned how the authorities could contain rabies if unwanted pet dogs and cats were abandoned in temples by their owners as has been a normal practice by many.

“How can we know who owns the dogs and cats and how many are there if we do not have them registered?  How can we feed stray dogs?”  he asked, saying that several temples now have big burden in looking after hundreds of stray dogs.

The prime minister maintained that he merely wanted dogs and cats to be registered for better control and management.  Micro chips for the pets can be scrapped if they are too expensive, he added. 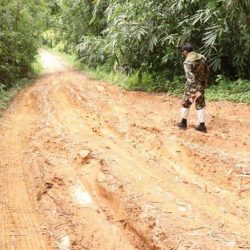 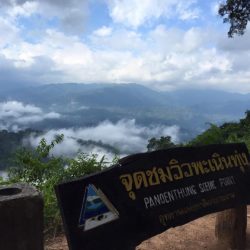