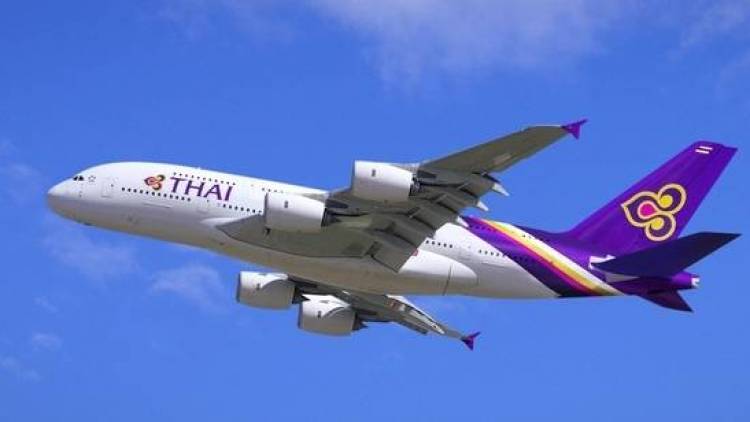 Mr. Anutin said that the Prime Minister agreed that the plan offers the best chance of salvaging the national flag carrier, which is regarded as “the face of Thailand”, but he admitted that an injection of taxpayer’s money, or even allowing the Finance Ministry to guarantee a 50 billion baht loan, being sought by THAI, might be difficult.

He said the Prime Minister is asking all stakeholders to take one step back “so that we can take five steps forward.”

The deputy prime minister noted that THAI had been through an internal rehabilitation process which, he said, is very different from court-sanctioned administration and rehabilitation, under which creditors and debtors of the airline will be summoned to negotiate settlements with administrators appointed by the court.

He urged all stakeholders, including THAI staff, to cooperate and support the court-sanctioned rehabilitation plan, otherwise the airline will go under. 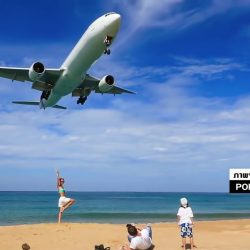 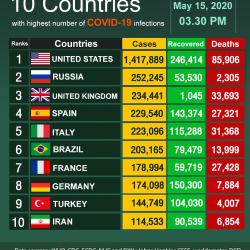