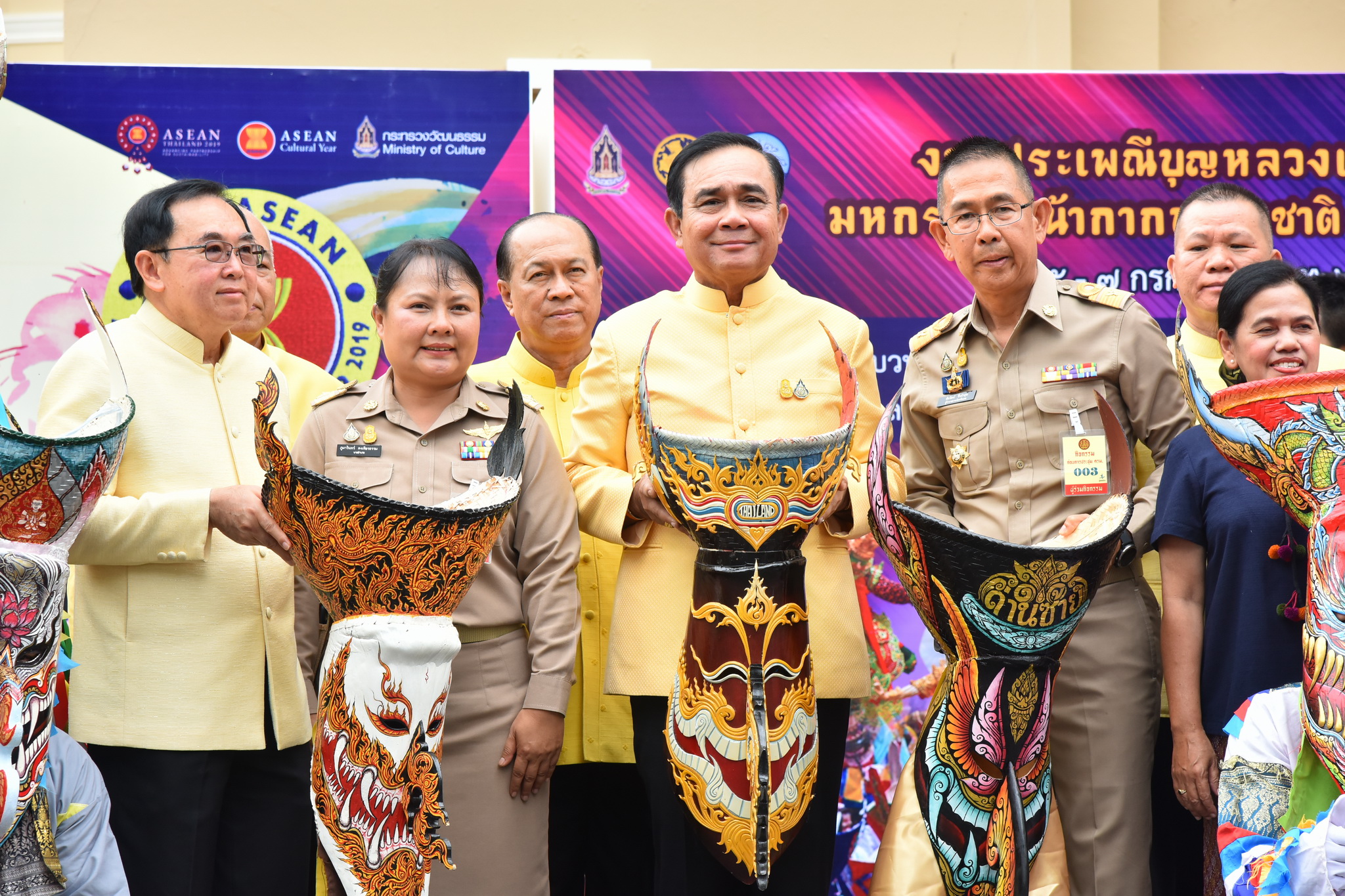 Prime Minister Prayut Chan-o-cha said today that there is no problem in the Palang Pracharat party which warrants his intervention.

Asked by reporters whether he will step in to address conflicts in the core party of the coalition alliance, caused by the Sam Mitr faction’s discontent over cabinet seat allocation, the Prime Minister snapped back “What problem? No problem.”

Interior Minister Anupong Paochinda, meanwhile, said he was confident that the Prime Minister would be able to solve issues in the party adding that, when the cabinet lineup issue is settled, everyone will start working for the country and for national interests.

The Sam Mitr faction yesterday threatened to demand that the party sack party secretary-general Sontirat Sontijirawong, accusing him of being responsible for switching cabinet posts between him and Mr. Suriya Juangroongruangkit, one of the leaders of the group.

The group demanded that Mr. Suriya, who is reported to have been named industry minister, be reinstated as energy minister and Mr. Anucha Nakasai be given the deputy finance minister’s post as promised.

Reacting to the group’s hostility toward him, Mr. Sontirat yesterday offered to give up the energy portfolio if it would help ease the internal conflict, adding that he had nothing with the latest changes to the cabinet list. 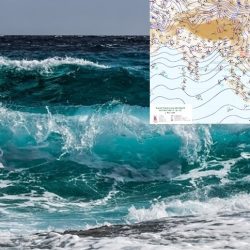 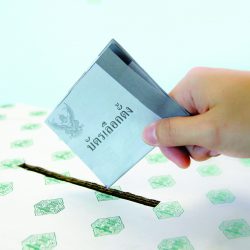