PM says he is aware of campaign debut risks 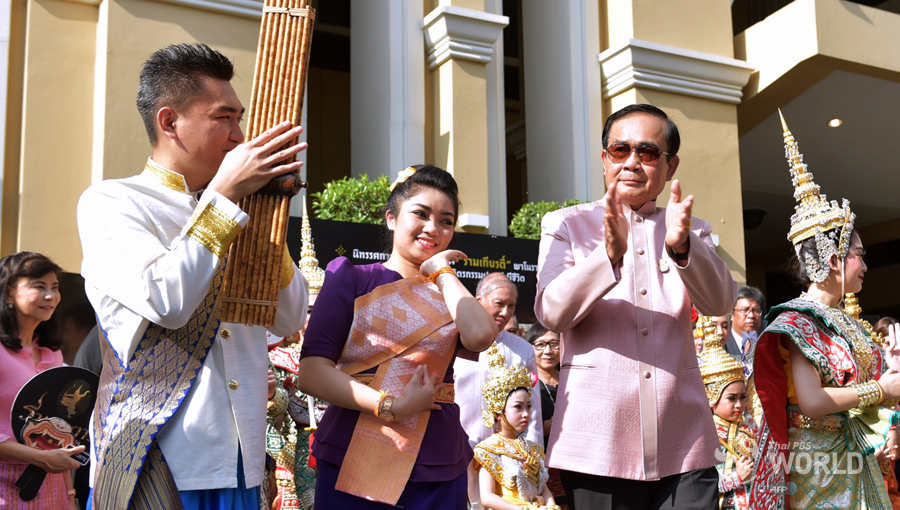 Still undecided about joining the Palang Pracharat party’s campaign rally in Thailand’s northeastern province of Nakhon Ratchasima this Sunday, Prime Minister Prayut Chan-o-cha admitted today that he was fully aware of the risks involved and asked for understanding.

He said that he would be closely watched like prey and would be wary of any misstep which might justify legal action against him, adding that he had to be extraordinarily cautious and would consult legal experts about what he can and cannot do in case he decides to take part in the hustings.

When asked why the Palang Pracharat party wants him to attend the rally, when he has been visiting people on regular basis, the Prime Minister admitted that he was not aware of the party’s real motive, but he expects that it was a political decision.

He declined to say when he would make up his mind about his campaign debut.  Instead, he complained that he felt the media were not concerned about the prospect that he might land himself in legal trouble.

Asked to comment on some opinion polls, which show many voters will vote for the current Prime Minister but not the Palang Pracharat party, General Prayut said he didn’t know how the pollsters compiled the questions or how they assessed the responses.

Meanwhile, Deputy Prime Minister Prawit Wongsuwan said he was not worried about General Prayut joining the campaign rally, citing the Election Commission’s green light and advice regarding his legal limitations. He also insisted that the Prime Minister would not be provided with a military security detail during his campaign appearances. 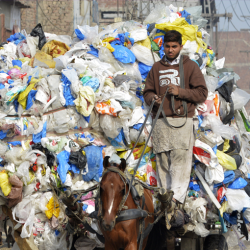 Thailand to ban import of plastic waste next year 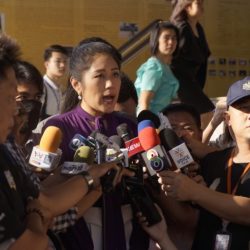