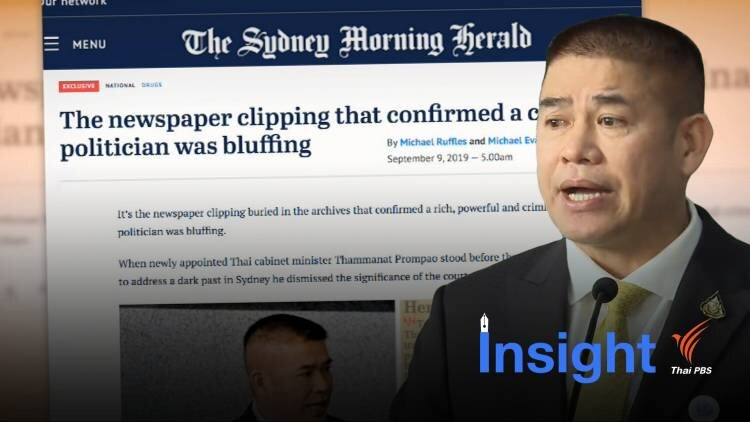 Prime Minister Prayut Chan-o-cha has given the thumbs up to embattled Deputy Agriculture Minister Thammanat Prompao after his clarification in the House on Wednesday regarding his criminal past, as reported by the Sydney Morning Herald newspaper in Australia.

The Prime Minister said today (Thursday) that he monitored Thammanat’s explanation and found it reasonable adding, however, that he is not ignoring the controversial issue.

In his clarification, concerning his apparent drug trafficking conviction in an Australian court, Thammanat claimed he was never sentenced to a prison term, as incorrectly reported by SMH, but he admitted that he was held in custody during the plea bargaining process.  He also claimed that, after a short period of detention, he spent four years working in Australia working and subsequently returned to Thailand a free man with no criminal record.

The Prime Minister said that Thammanat, like the rest of the cabinet, had passed the official vetting process adding that, if Thammanat had failed the vetting process, he would not have been appointed in the first place.

Asked whether it was possible that Thammanat, famous for his role as the government’s fixer, failed to fully disclose details of his background, the Prime Minister said he didn’t think so, adding that a second screening could be undertaken if the information was incomplete. He insisted that Thammanat’s qualification issue was settled.

The embattled deputy agriculture minister today showed a transcript and a doctorate degree, from a university in California, to the media in an attempt to refute a social media posting claiming that his doctorate degree was fake.

He claimed that the California University is an open type university, with a branch network in many countries, like Thailand’s Sukhothaithammathirat University. He also said that he is now studying for a doctorate at Ratchabhat University’s Suan Sunantha campus. 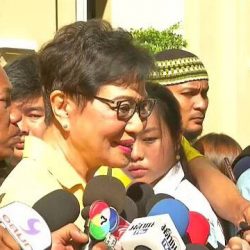 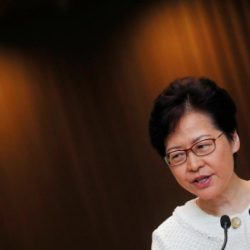