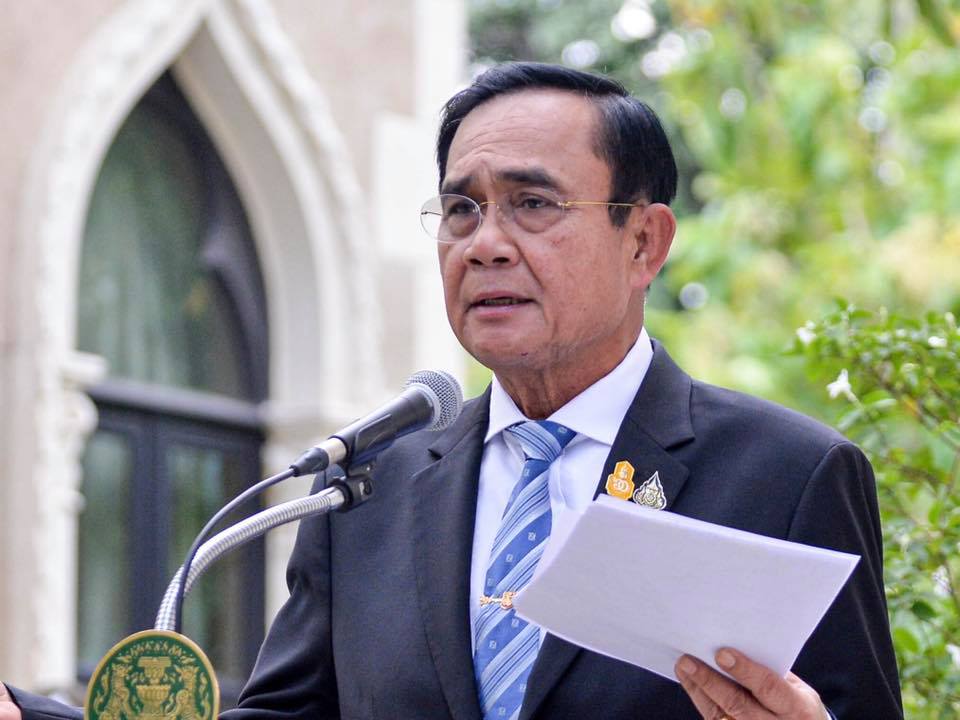 Thailand’s Prime Minister Prayut Chan-o-cha is satisfied with overwhelming public response to the government’s 50:50 co-payment scheme and has instructed the Finance Ministry to roll out a similar package as a New Year’s gift to the Thai people, said Government Spokesman Mr. Anucha Burapachaisri today (Saturday).

He said that the scheme has met the government’s target of boosting the purchasing power of Thai consumers, albeit for a short period, at a time when many of them are experiencing hardship from the economic impacts of COVID-19, with manylosing their jobs or having to accept pay cuts for the survival of their employers’ businesses.

The spending by consumers has helped many medium and small entrepreneurs, such as hawkers and convenience stores.

Under the scheme, each recipient, who must be a Thai at least 18 years old, will receive 3,000 baht, to be wired into their bank accounts and to be spent within three months at a maximum rateof 150 baht per day. The other half will be borne by the tax payer.

According to the Finance Ministry’s updated information about the public’s response to the scheme, 648,372 small stores and traders have signed up. Total spending, as of November 13th, amounted to 13.481 billion baht.

For the first phase of the scheme, the government set a target of registering 10 million people, but only 7.7 million passed the screening. 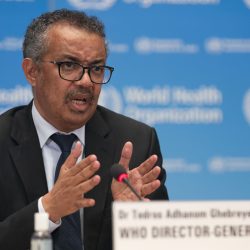 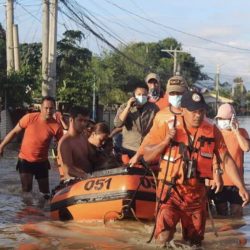