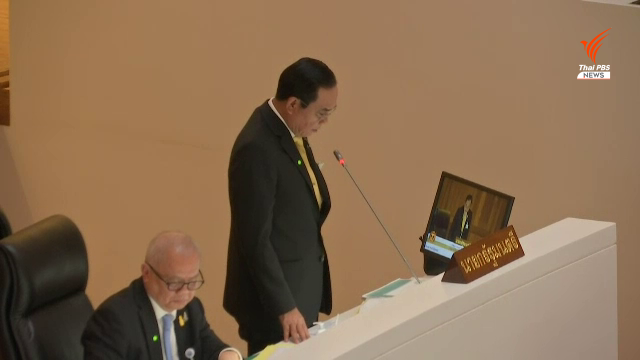 Prime Minister Prayut Chan-o-cha has given an assurance that the government will not use force against students who plan a major anti-government rally on September 19.

Speaking during the House debate on Wednesday night, the prime minister said as a father he cares about the well-being of the students whom he said he regards “as my own children.”

He insisted that he has instructed police to be cautious and lenient in dealing with the young protesters.

Prayut was speaking in response to criticisms by opposition MPs who questioned government authorities’ handling of the protests.   Police have been accused of harassing protesters by arresting many of the prominent activists to have taken part in a series of rallies.

“I regard the students as my children. That means I care about their well-being,” he said.

Prayut declared that his government has no intention to use force or violence against the protesters.

“I am giving my words right here,” he said, adding that the rally should be peaceful.

Prayut came under attack during the day-long House debate initiated by the opposition bloc.  Under the Constitution, one-tenths of the MPs can propose a House debate to discuss the affairs of the state without having to cast a vote of confidence. 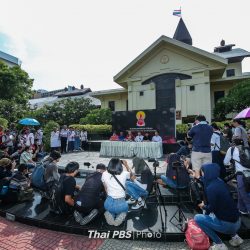 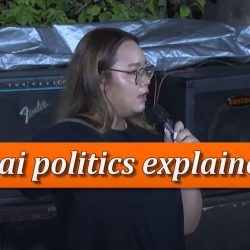 The girl with the 10-point manifesto