Prime Minister Prayut Chan-o-cha on Tuesday issued an executive order exempting members of university council and board members of state funds  as well as their spouses and children from having to declare their assets.

The executive order, issued in his capacity as head of the National Council for Peace and Order (NCPO),   redefines the meaning of “holders of high-ranking positions” to include heads of ministries, bureaus, departments and state agencies which are legal entities who are not political office-holders, such as commanders of the three armed forces, the national police chief, directors-general, provincial governors, top executive of state enterprises and chiefs of independent organizations.

The executive order also instructed the National Anti-Corruption Commission to amend its announcement regarding wealth declaration in correspondence with the order.

The executive order is expected to put an end to mass resignations of board members of state institutes and state universities who are against the assets declaration requirement. Several university council members have already quit their posts. 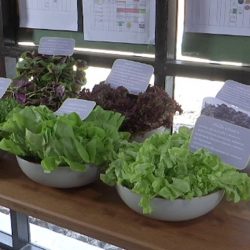