Prime Minister Prayut Chan-o-cha has agreed to having an extraordinary House session to debate ways to end the ongoing political crisis.

The prime minister also dismissed speculation that the government was planning to impose a curfew and enlarge the state of emergency to cover some other areas outside Bangkok to deal with the escalating anti-government protests.

He said the he will ask the Cabinet during its weekly meeting on Tuesday to consider proposing to Parliament to meet to discuss the current situation.

Parliament is now in recess and will not return for the next session until the first week of November.

“The government supports a House sessio  to discuss truths  — it’s better than listening to partisan views – to find ways to alleviate the conflicts,” he said.

Commenting on the ongoing protests, Prayut insisted that the government has been taking a compromising stand toward the protesters. He reiterated his call for the protesters to refrain from violent acts.

“But the government has a duty to protect the Monarchy,” he added, referring to the anti-monarchy rhetoric of some of the protesters.

The prime minister denied the government was considering imposing a curfew to cope with the ongoing protests.

He also denied having plans to extend the state of emergency to cover other areas besides Bangkok. 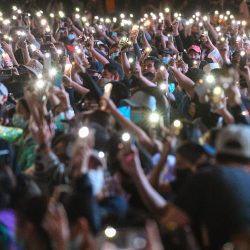 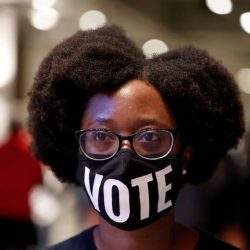