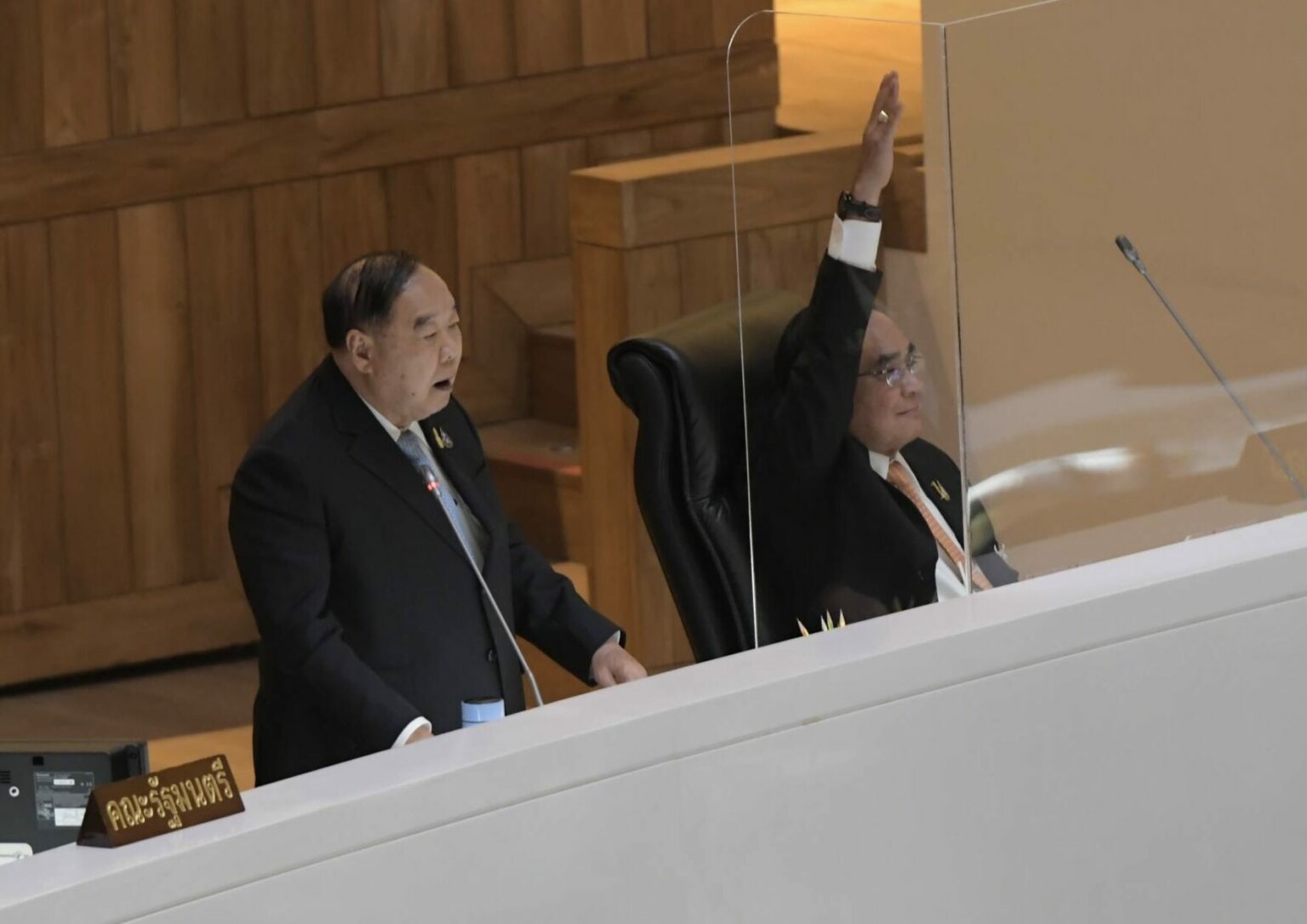 Prime Minister Prayut Chan-o-cha has admitted to being the individual behind the May 2014 coup in Thailand, as he raised his hand, quite proudly, when referred to by his Deputy Prawit Wongsuwan, during the second day of censure debate yesterday (Wednesday).

Prawit, was defending himself against the Opposition’s claims of his role in the coup and the luxury watches he claimed had been borrowed from his friend and had not declared as assets.

The prime minister’s smiling response to Prawit’s claim provoked and outbreak of laughter in the House. After the parliamentary session, Prayut told reporters, “I need to take the responsibility, because I did it.”

Prawit told parliament that Prayut Chan-o-cha was responsible for the putsch, which toppled the elected caretaker government of Prime Minister Yingluck Shinawatra, who had already been removed due to a court case against her controversial rice pledging policy.

“I was not involved in the coup. Neither was (Interior Minister) Anupong (Paochinda). Here, this is the one (indicating towards Prayut). Only the prime minister staged it. I didn’t even know when it was planned. It’s rubbish to talk about the ‘3 Ps’ alliance,” he said.

The ‘3 Ps’ are Prawit, Prayut and Anupong, nicknamed “Pok”.

Move Forward MP Wiroj Lakkhanaadisorn said in his Facebook post last night that General Prawit’s statement about the coup could be used as evidence to take Prayut to court in the future on charge of insurrection.

On Facebook, the Thai Liberal party’s strategy chief, Somchai Srisutthiyakorn, accused the prime minister of completely lacking an awareness of what “democracy” means when he confessed, with a smile and a wave, to staging the coup, the worst offence against democracy.

Nattawut Saikua, director of the “Pheu Thai Family”, said he does not find a coup amusing at all.

General Prawit was accused of concealing his assets by failing to declare several expensive wristwatches, which he had been seen wearing in public over the years. He explained that the watches were borrowed from a former classmate and friend, the late Pattawat Suksriwong. He also told the NACC that all the watches had been returned to their owner.

Defending himself against the allegation, he claimed that the NACC had already cleared him of any wrongdoing in the matter.

Thiratchai’s speech about the wristwatch scandal was occasionally interrupted by Palang Pracharath MPs, claiming that the controversial issue was not on the debate agenda. 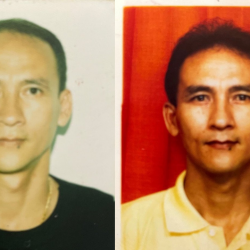 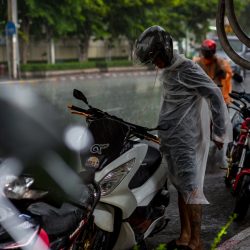