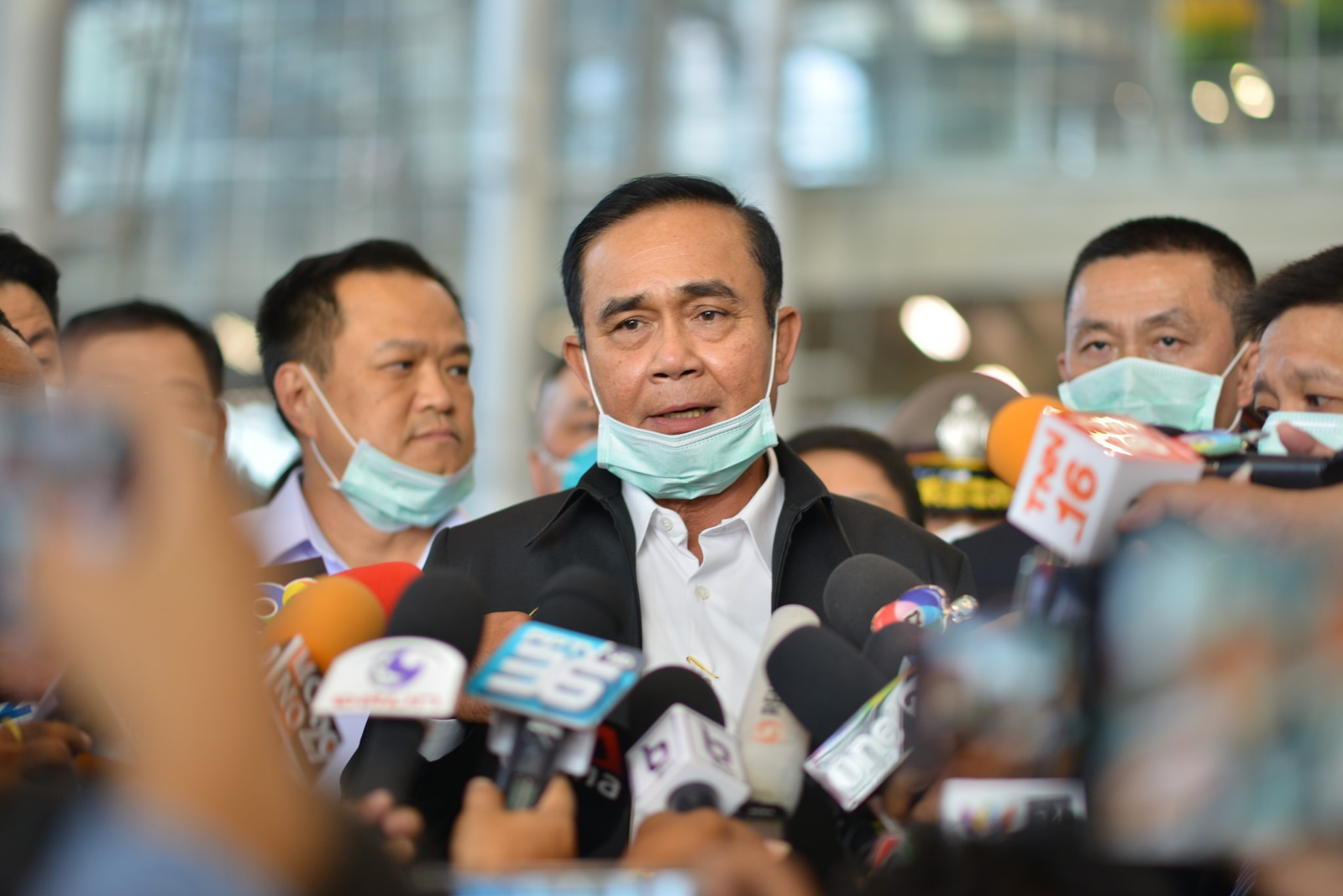 Prime Minister Prayut Chan-o-cha said today that the worst thing about the ongoing novel coronavirus situation in Thailand is panic caused by fake news, as he warned those with ill-intent that they will be dealt with decisively and in accordance with the law.

He reassured the Thai public that their Government is capable of containing the spread of the coronavirus and is fully equipped to accommodate the 160 Thais being evacuated from the Chinese city of Wuhan tomorrow on a chartered flight.

“You can burn anything you like, but do not burn your own country – burning it with distortion, with fake news.  I am not quarrelling with you, but I must warn you,” said the Prime Minister, apparently referring to those who disseminate distorted, inaccurate or false news about the virus on social media.

Chairing a meeting of officials charged with managing the coronavirus outbreak, the Prime Minister stressed that the current situation does not warrant the use of special powers, because the Government is already coping with the situation, adding that he regrets that some groups have been politicizing the coronavirus issue.

The most important thing now, said the Prime Minister, is to take good care of the public in Thailand, as he dismissed allegations that the Government has been hiding the truth about the number of confirmed cases in the country.

He also dismissed, as groundless, reports that face masks are being overpriced by profiteers, adding that the Government has started distributing free face masks to some people.  He added, however, that those who can afford the face masks should buy them. 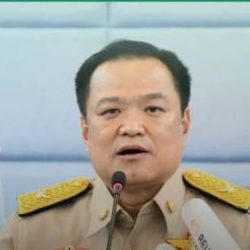 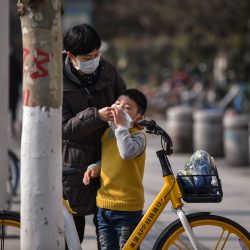