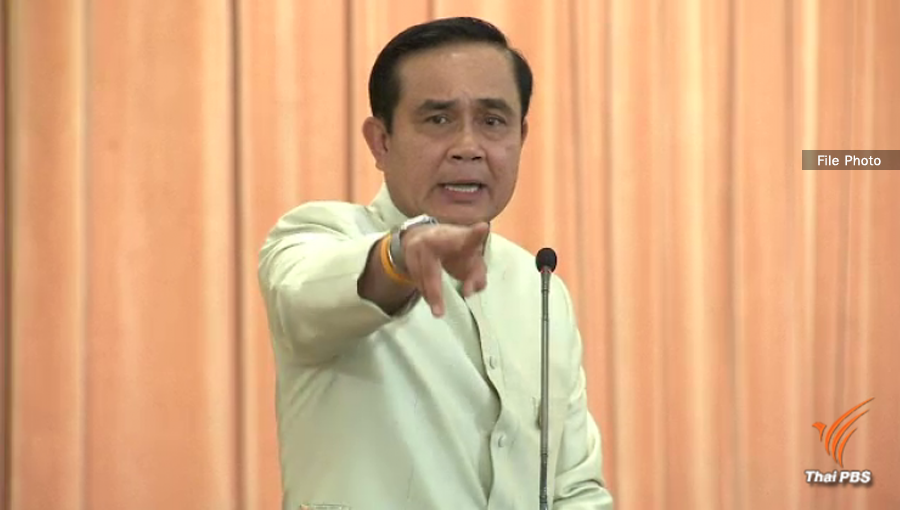 Prime Minister Prayut Chan-o-cha’s mood obviously turned sour this afternoon after he was asked to react to the much-publicized commentary by an Indonesian newspaper columnist who argued that Thailand doesn’t deserve ASEAN chairmanship because of the current military rule.

The question raised by a journalist immediately prompted Prayut to go on a rant.  “No matter what, Thailand is determined to hold (Asean) meetings.  Or the media don’t want the Asean meetings? If (you) want the meetings, do not amplify the matter.  This is not an important matter – just a matter caused by somebody, some media.  Just look at their motive.  For what purpose did he write?  Why should we allow ourselves to be used as their tool?  Why?  I like to know.  What’s the point of asking this question?” Prayut shot back without responding directly to the question.

Thailand is scheduled to take up the chairmanship of the regional grouping next year but the Jakarta Post columnist called on ASEAN in his article to deny Gen Prayut the chance to chair the grouping.  “The Thai junta does not deserve the position amid strong waves of democratisation in this region,” the article says.

Foreign Minister Don Pramudwinai earlier denounced the call as senseless and described it as an attempt to attack the Thai leader.

It was the prime minister who first mentioned about Thailand’s ASEAN chairmanship next year during his address to Thai athletes and officials who will participate in the 18th Asian Games hosted by Indonesia.

He said Thailand would take its turn to assume the ASEAN chairmanship next year, but added he had no idea who would be leading the next government.

However, he said it didn’t matter who would be in the next government because Thailand’s ASEAN chairmanship would take place after the election in Thailand “so, there is no need to oppose me now.” 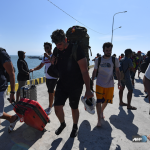