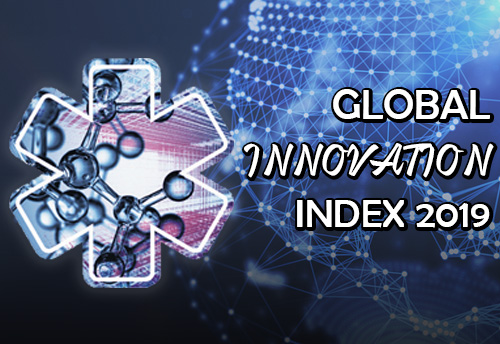 Prime Minister Prayut Chan-o-cha is reported to be satisfied that Thailand’s ranking on the Global Innovation Index (GII) 2019 improved by one place to 43rd.

The Government House website reported that Thailand’s improvement on the GII ranking was good news because the country scored better marks in several categories, such as investment protection, investment in stock market, research and development, business environment and import and export of technological products.

The webpage also said that the improved GII ranking would increase the confidence of investors and operators in the development and creation of new innovations in Thailand, in line with the “Innovated in Thailand” campaign.

The GII 2019 was recently released by the World Intellectual Property Organisation (WIPO). The index gauges levels of innovation in 126 economies across a host of criteria, ranging from business sophistication to levels of education spending and creative output.

This year’s index has found that innovation is blossoming, despite a global economic slowdown, particularly in Asia.

Overall, Switzerland topped the 2019 ranking with a score of 67.24 out of 100, the ninth time it has been named the world leader in innovation. Sweden came second, the US came third with the Netherlands dropping to fourth place. 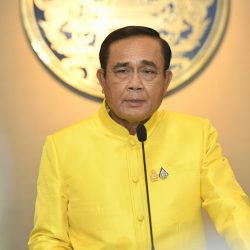 PM to supervise the DSI 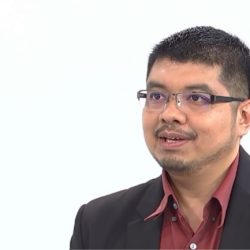