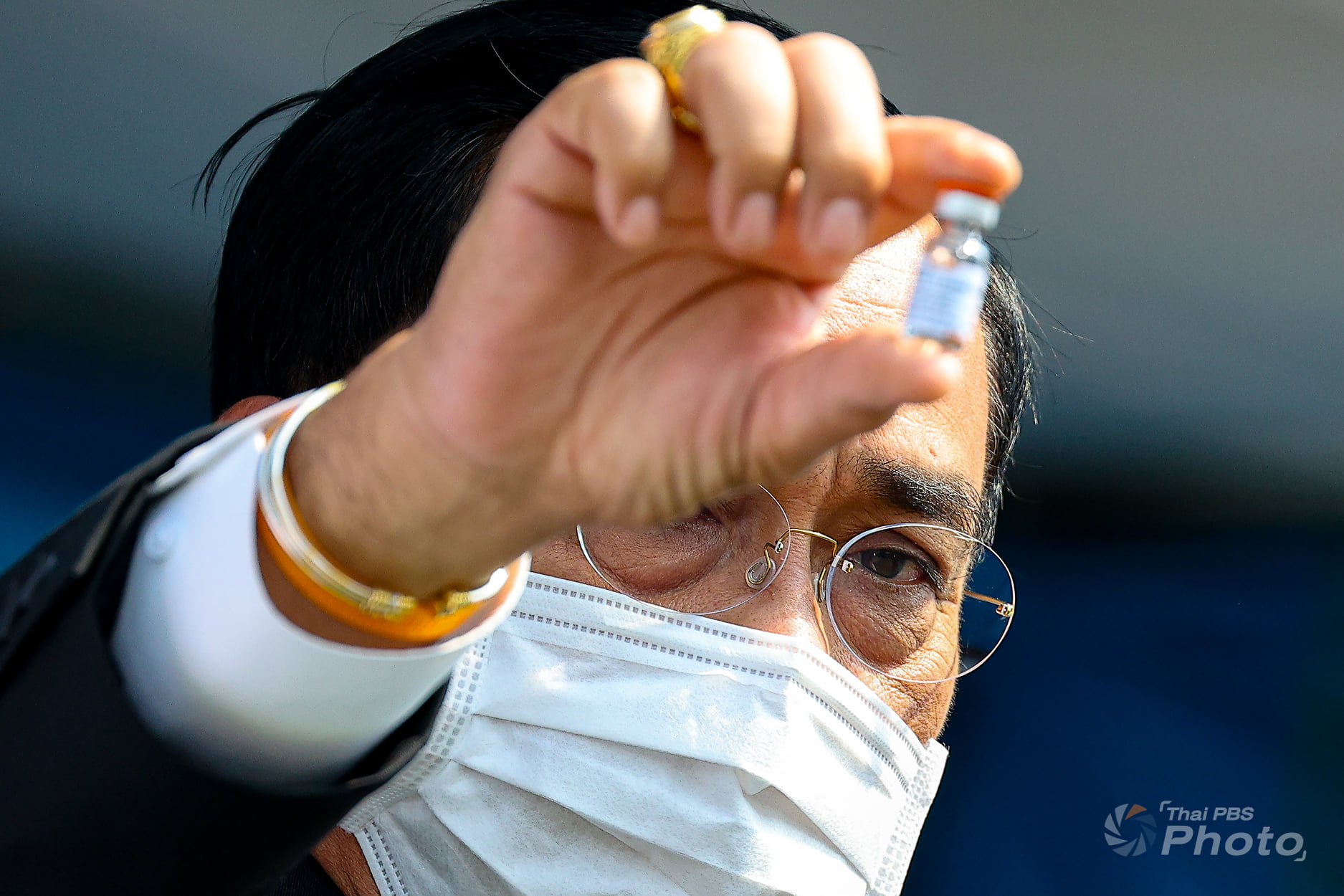 Prime Minister Prayut Chan-o-cha hailed the arrival in Thailand of the first lot of 200,000 doses of Sinovac vaccine from China today (Wednesday) as a historic day for the Thai people and expressed his hope that the vaccine issue not be the cause of conflict in Thai society.

The prime minister, along with Public Health Minister Anutin Charnvirakul and several senior public health officials, were at Suvarnabhumi international airport this morning to receive the first delivery of the Chinese-made vaccine.  A large group of Thai and foreign media were also on hand to witness the event.

117,000 doses of the British-made AstraZeneca vaccine are also due to arrive in Bangkok soon.

The Chinese vaccine will be stored at the refrigerated reserve warehouse of the Government Pharmaceutical Organization,before they are distributed to 50 hospitals for the inoculation ofselected groups, such as frontline medical personnel, people over 60 and those with severe congenital diseases. 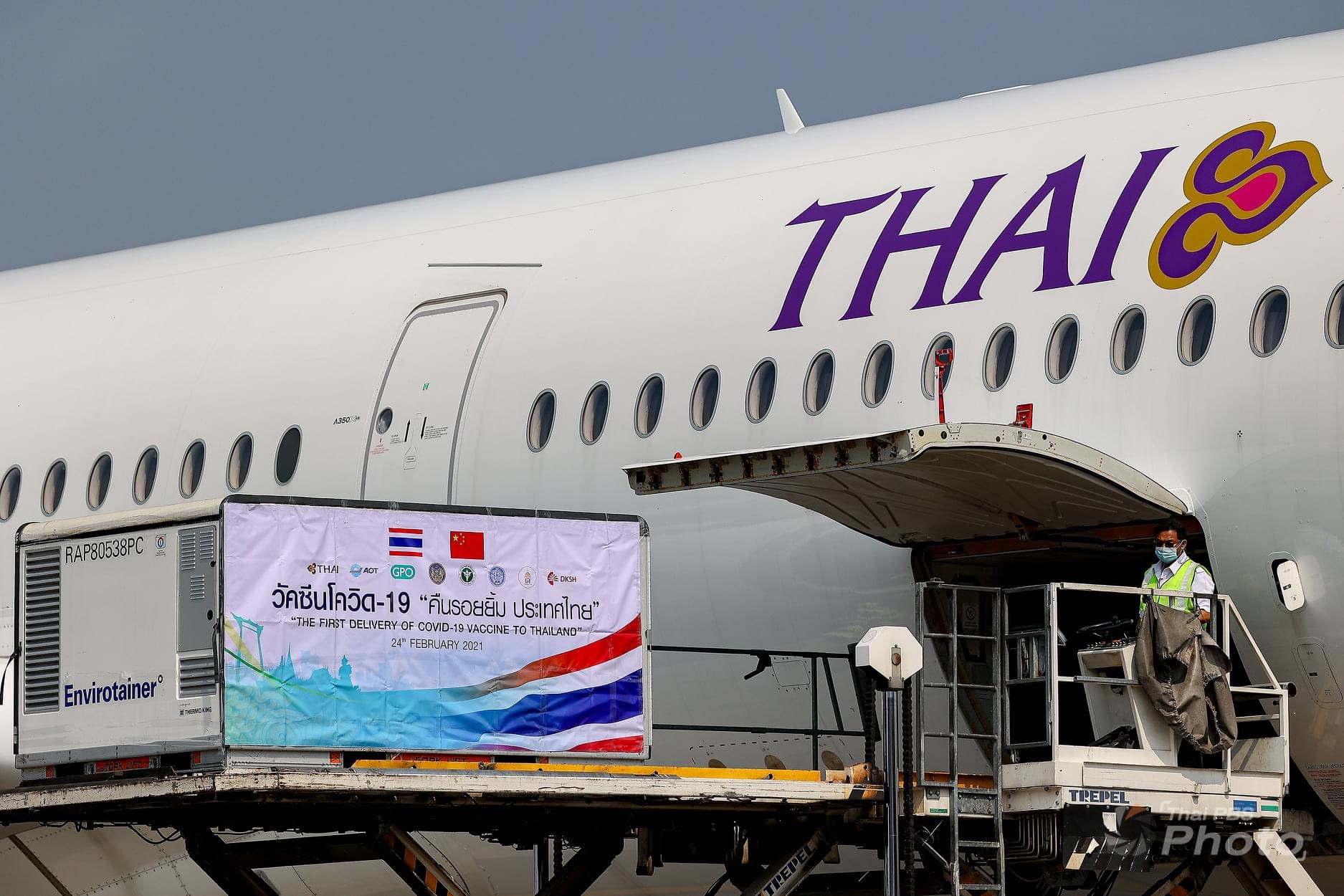 The prime minister told the media that his government, despite disruptions, has been trying to make sure that the vaccines ordered by the government arrive on schedule, adding that he is optimistic that the next shipments will arrive without any problem, after he has received assurances from the Chinese counsellor in Bangkok.

Insisting that all the vaccines ordered belong to the Thai people, he said that, while the domestic production of the AstraZeneca vaccine by Siam Bioscience won’t be enough to meet the demand, the government will continue to procure more vaccines from abroad, to meet the need to create herd immunity.

Regarding the 200,000 doses of Sinovac vaccine, the prime minister explained that actual vaccination will start shortly, after the completion of preparatory measures.

He said that the CCSA and the National Vaccine Committee will jointly decide which groups of people will be given the injections and when.

The prime minister thanked China, Chinese President Xi Jinping and the Chinese counsellor in Thailand for their help in securing the vaccine for the country, as he also expressed his appreciation to all the public health officials, from the public minister down,for their tireless efforts to contain the COVID pandemic.

Despite the arrival of vaccines, he reminded everyone to wear face masks until the virus is wiped out. 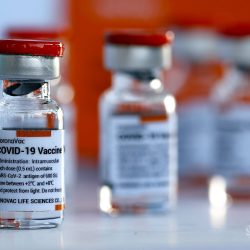 Nine high-risk provinces to receive the first lot of 200,000 doses of Sinovac vaccine 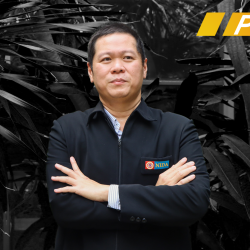