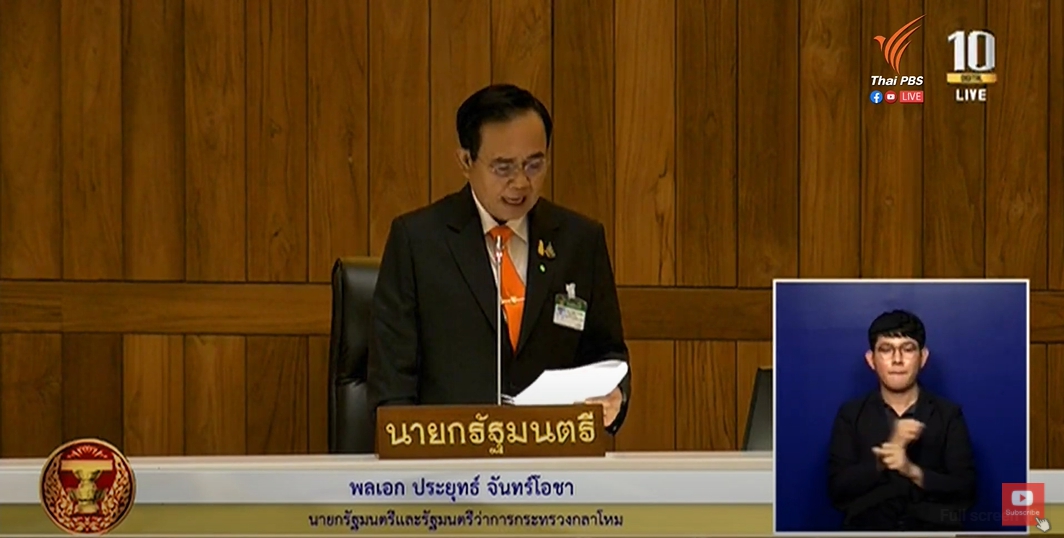 Thailand’s Prime Minister Prayut Chan-o-cha said in parliament today (Wednesday) that he is fully aware that opposition MPs are trying to provoke him with unfounded allegations of involvement in the human trafficking of migrant workers from Myanmar.

He said that he is not, however, the kind of person who is easily provoked, as he challenged the opposition to find the evidence and produce it in court.

Responding to allegations of involvement in human trafficking, delays in vaccine procurement and addiction to power, the prime minister dismissed as completely groundless the allegation that he and his two comrades in arms, Deputy Prime Minister Prawit Wongsuwan and Interior Minister Anupong Paochinda, received bribes from human trafficking gangs.

He also denied the allegation that he exerts complete control over the CCSA, in his capacity as the head of the administration, claiming that members of the CCSA have been working as a committee, as has been in practice in other countries.

He insisted that he is not addicted to power, but prefers to work as a member of a team, in which everyone can express their views openly. 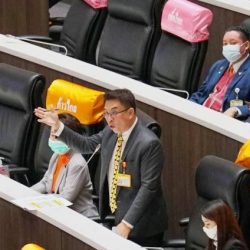 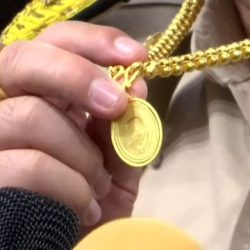