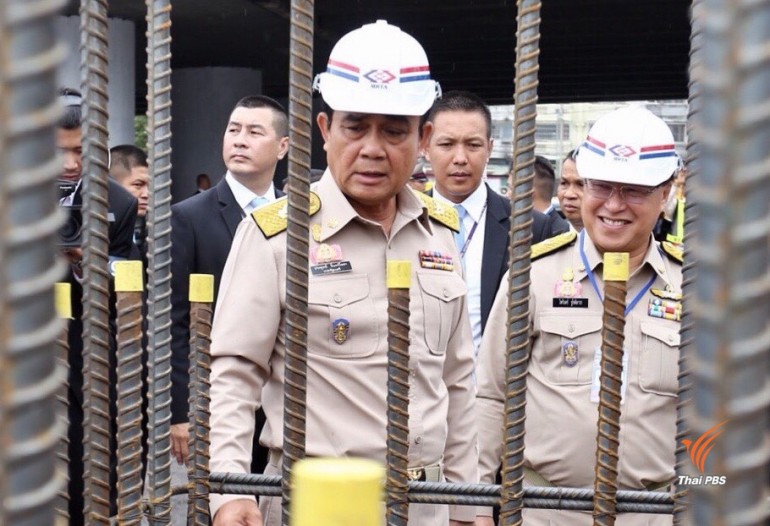 Prime Minister Prayut Chan-o-cha this morning presided over a ceremony to launch the construction of Thailand’s first two monorail electric train routes which are scheduled to be open for services in 2021.

Gen Prayut said in his speech that the government under his leadership has continued to implement large-scale infrastructure projects, particulalrly the construction of electric train systems, which have been included in the government’s 20-year national strategy.

The government has pushed for concrete implementation of the Pink Line and the Yellow Line to help ease the traffic congestion in Bangkok and nearby provinces, he added. 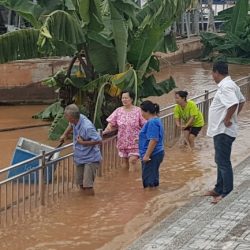