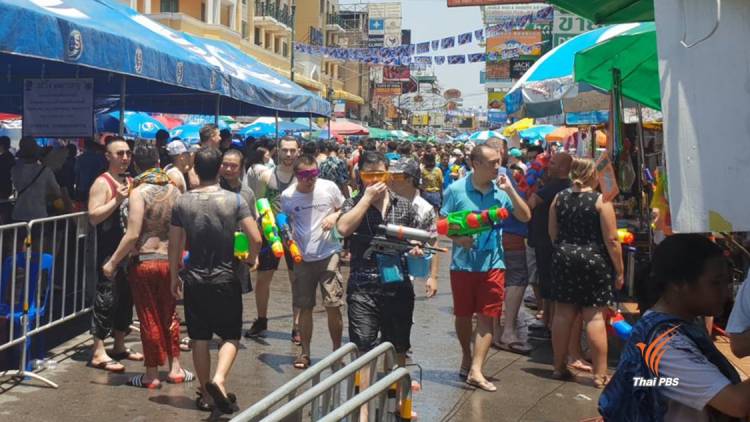 Prime Minister Prayut Chan-o-cha has urged the Thai public not to take part in any Songkran-related activities next week, in a bid to prevent further spread of COVID-19.

In his live televised national address this evening, the Prime Minister said that, although the Government has officially postponed the Songkran holidays because of the coronavirus outbreak, there are still people who want to celebrate the event, hence the need of the Government to issue a set of guidelines for the people to follow.

They include suspension of celebrations at all levels, no travelling home for celebrations, or to pay respect to their elders, and no crowd-gathering activities.

For the sake of maintaining the tradition of Songkran, the Prime Minister said that people should only conduct activities at home, such as pouring water on their Buddha image and expressing well wishes to their parents or receiving blessings from them via smart phones.

“For this Songkran, stay at home to stop the disease,” said the Prime Minister.

Citing the about 6,500 curfew violators, arrested by the authorities from April 3rd to 10th, he reprimanded them for being socially irresponsible, saying that most people want the Government to get tough with the violators.

Nevertheless, he said that he currently has no intention to extend the 10pm-4am curfew.

To ease the hardships caused by the curfew, the Prime Minister said that he had exempted certain workers from curfew restrictions, such as those engaged in the of delivery of food, medical supplies, consumer products, farm products, fuel, mails, newspapers, and import and export goods.

The Prime Minister claimed that all the measures adopted to fight the pandemic have resulted in low infection and fatality rates in Thailand, compared to those in several other countries.

“This is proof that our actions so far have worked efficiently and several countries have followed our model,” said the Prime Minister, as he asked the public to have confidence in the Government’s measures. 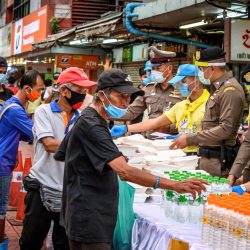 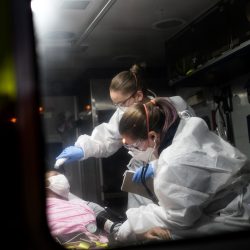