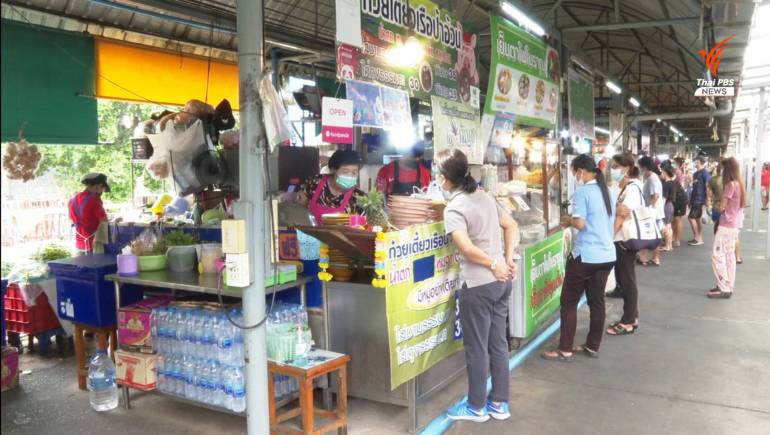 The Association of Thai Restaurants has called on Prime Minister Prayut Chan-o-cha, in his capacity as the CCSA chief, to reconsider the two week dine-in ban on all eateries in Bangkok, Chiang Mai, Nonthaburi, Pathum Thani, Chon Buri and Samut Prakan, which took effect yesterday (Saturday).

The association claimed that it has received many complaints from restaurateurs that the tough measure, which only allows take-home and delivery services, is severely hurting their businesses, many of which are still reeling from the impacts of previous waves of COVID-19 infections.

It estimated that the damage from the restriction, and the new round of infections to the entire food service sector in the affected provinces will be about 1.4 billion baht per day, adding that other related businesses, such as the farming, will suffer from a domino effect.

The association said that the Ministry of Tourism and Sports and health agencies have formulated a food safety standard, called “Amazing Thailand Safety and Health Administration” (SHA), for Thai eateries to adopt to assure customers that they operate to internationally-recognized safety standards during the COVID-19 pandemic. 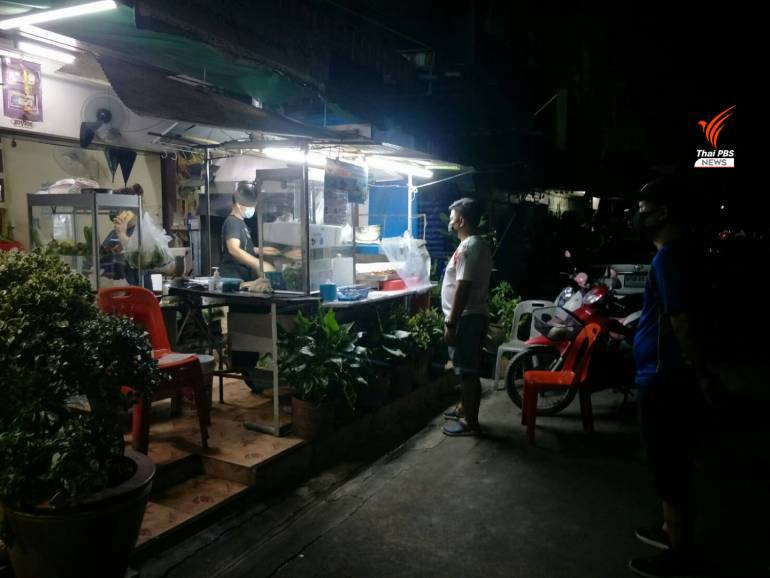 More than 2,000 restaurants have passed the SHA tests and many other eateries, while not meeting the SHA standard, have strictly followed those imposed by the CCSA.

The association proposed that all eateries be allowed to provide dine-in service until 9pm with half normal seating capacity spaced a meter apart, people not arriving together sat at different tables and strict observance of the health safety measures.

Eateries with buffet or “shabu” provision must seat no more than four people per table and all tables must be at least one metre apart.  Customers must wear plastic gloves when taking food from buffet services.

The association also proposed that the government consider financial help for the food service sector, such as tax exemption for last year, a debt moratorium for one year with no interest for six months and the taxpayer subsidising 50% of their payrolls. 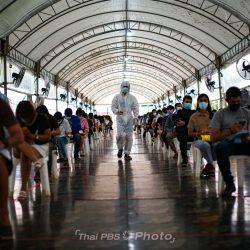 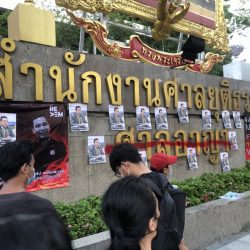