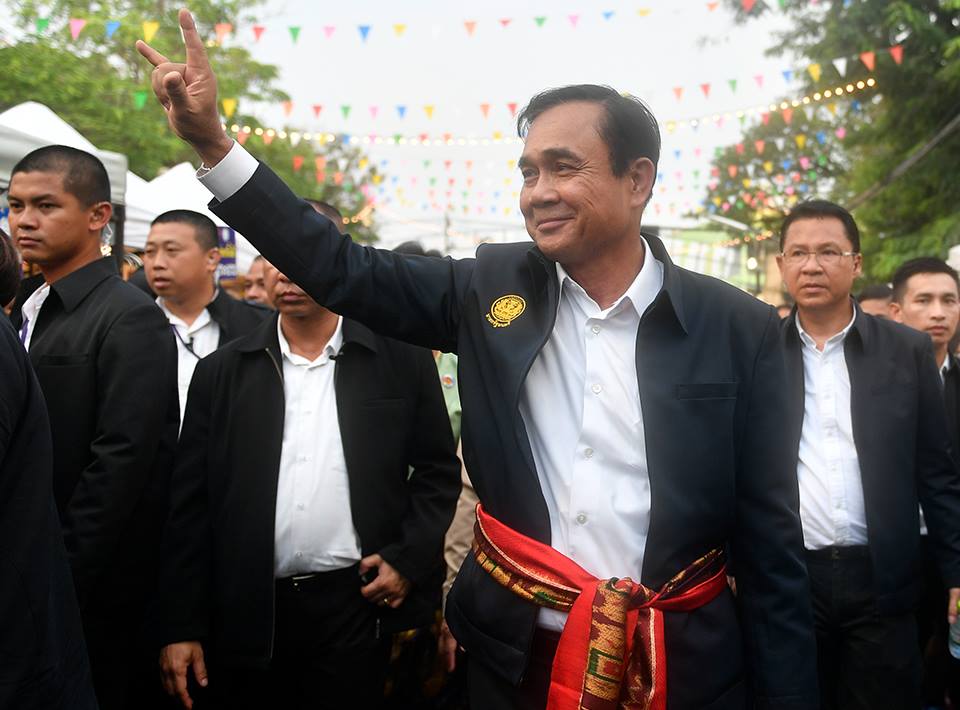 Prime Minister Prayut Chan-o-cha had his first close encounter in over five years with Mr. Suthep Thaugsuban, the former leader of the People’s Democratic Reform Committee, during his visit to Koh Samui in Thailand’s southern province of Surat Thani on Friday.

The PDRC organized the mass protests against the government of former prime minister Yingluck Shinawatra in 2013-14, which culminated in a coup on May 22nd 2014, led by General Prayut.

Accompanied by Interior Minister Anupong Paochinda, the Prime Minister presided over the opening of the Samui Festival and then visited the Pawana Pothikyun Vocational College, where Mr. Suthep is chairman of the College Board.

A reporter at the scene said that, on arrival at the college, the Prime Minister said “Hello” to Mr. Suthep and the other former PDRC core members and asked whether all of them teach at the college.

He then toured the college and talked with the students. During a visit to a Chinese language class, he was presented with a knitted bracelet as a gift, believed by some to be a talisman to fend off evils.

Mr. Suthep later told the media that this was his first meeting with the Prime Minister since the coup in 2014, although they had once attended the same private function.

He said he has been supporting the Prime Minister, even though he is in a different political party. 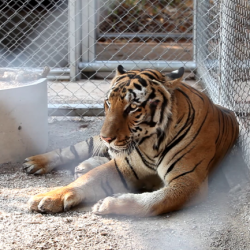