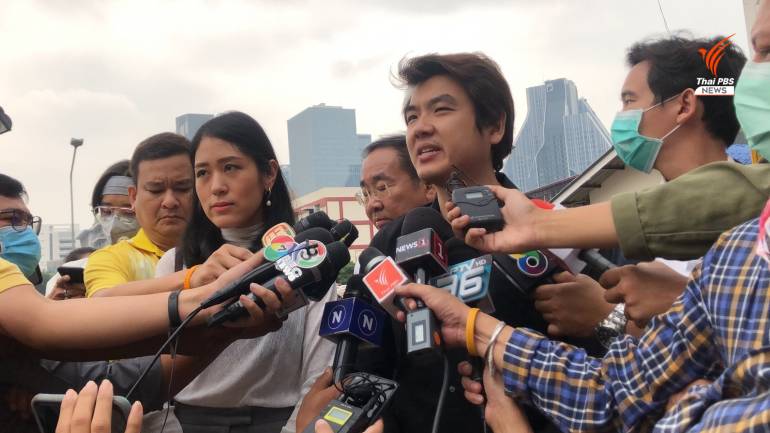 After acknowledging the charges, which all three of them denied, Pita said that this was the first case against him in his capacity as leader of the Kao Klai party, adding that he is not worried about the case, which he described as just a political game.

Piyabutr said that the Public Gathering Act is draconian and does not conform to democratic principles, adding that he had raised his objection to the law with the national police chief, when the latter was asked to testify to the House Committee on Law, Justice and Human Rights of which he is a member. 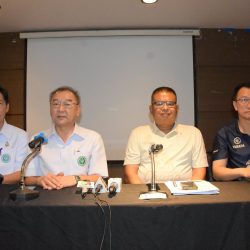