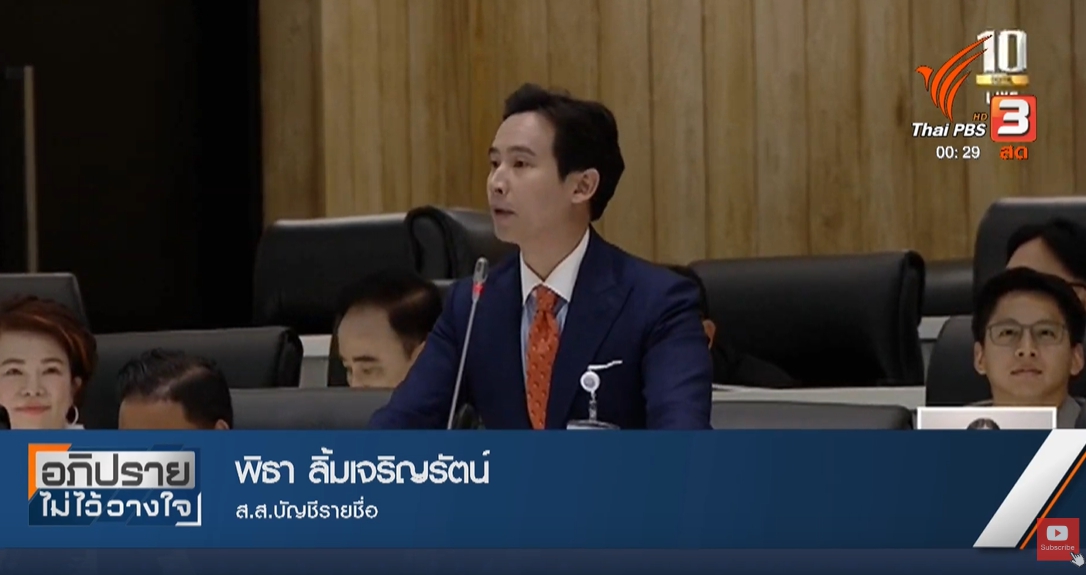 Party-list MP Kharom, who had earlier threatened to quit, said his last-minute change of mind came after talking with Pita, who is tipped to become the first leader of the new party.

It was reported that Chulapant had already defected to the Chart Thai Pattana party, while Win did not offer any excuse for his absence today and it is not known whether he will join the Kao Klai party. 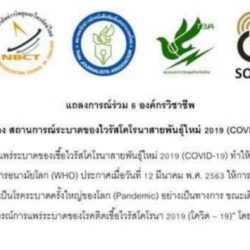 Media urged to observe rules of engagement in crisis situations 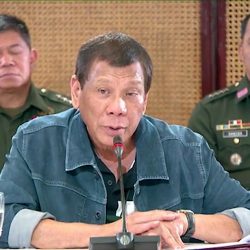