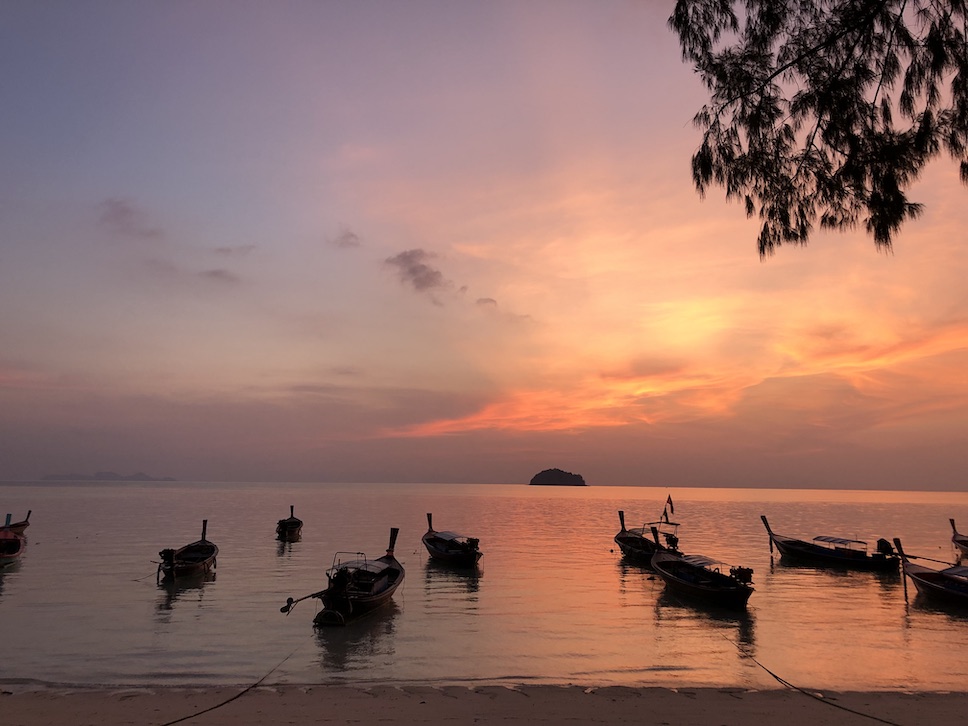 Three southern provinces of Phuket, Yala and Narathiwat have been placed on lockdown in a bid to curb the coronavirus pandemic.

Land traffic in an out of these provinces are banned while Phuket airport will be closed starting April 10.   The lockdown will take effect till the end of April.

Starting midnight today, the only land route linking the island of Phuket with the mainland at Tha Chatchai has been closed to traffic.  All vehicles, except trucks carrying consumer products, LPG, fuel, construction materials, medical supplies, rescue vehicles, ambulances, government vehicles and those with permission, are forbidden from crossing into or out of the province.

All boats are forbidden to arrive at or depart from the island, with similar exceptions.  Boat skippers and crew members must go through a screening process before being allowed to disembark.

Members and families of diplomatic corps and international organizations working in Phuket must obtain documents from the Thai Foreign Affairs Ministry to certify their presence in Thailand and “fit to travel” certificates from a doctor.

The orders to lock down the three provinces were issued by the provincial governors who under the state of emergency declared by Prime Minister Prayut Chan-o-cha last week are authorized to impose measures necessary to fight the deadly virus. 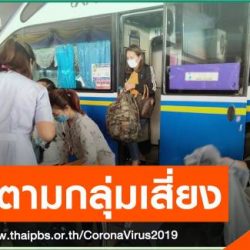