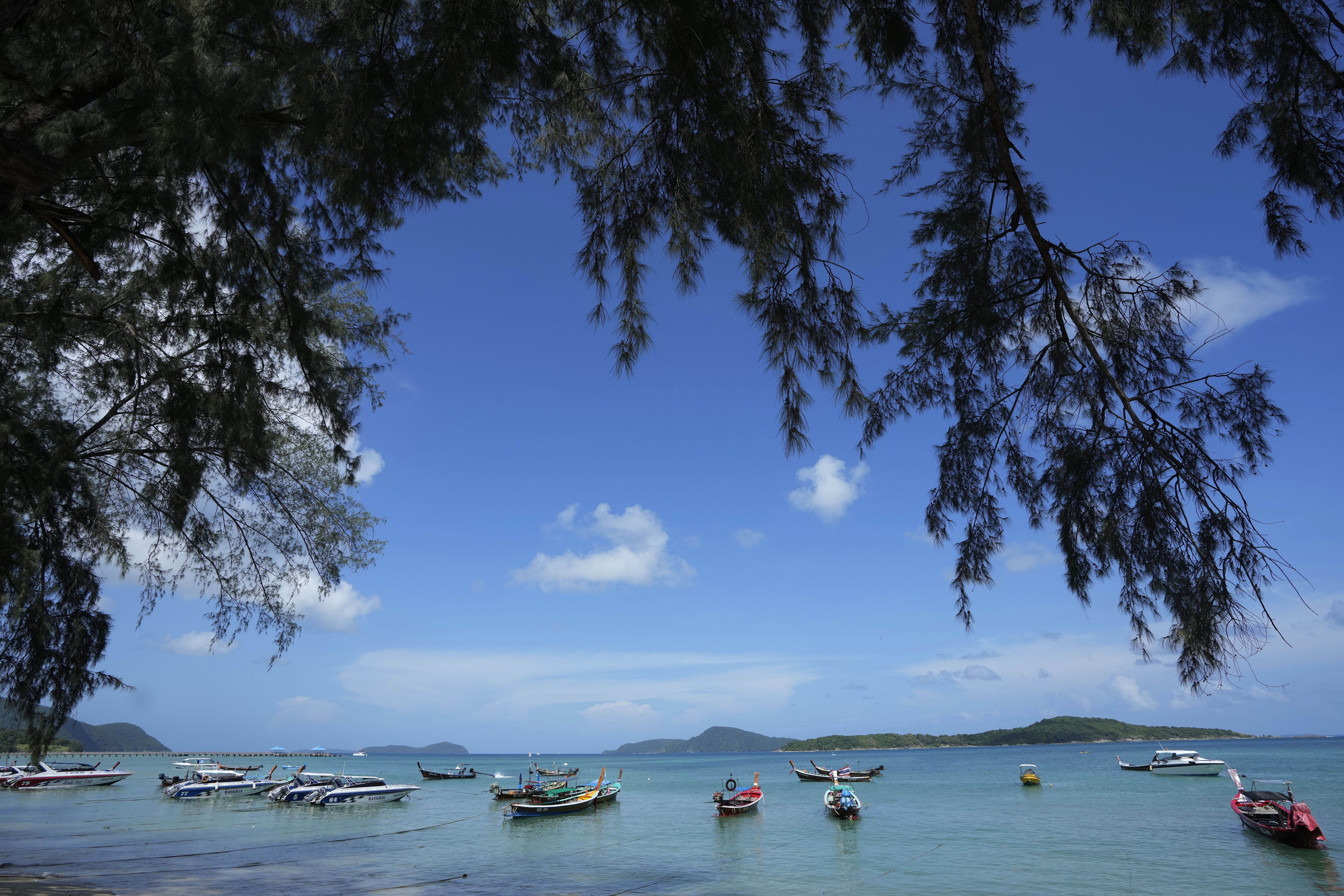 Empty tourist boats anchor off Rawai Beach on Phuket, southern Thailand, Monday, June 28, 2021. Thailand’s government has begun the “Phuket Sandbox” scheme to bring the tourists back to Phuket starting July 1. Even though coronavirus numbers are again rising around the rest of Thailand and prompting new lockdown measures, officials say there’s too much at stake not to forge ahead with the plan to reopen the island to fully-vaccinated travelers. (AP Photo/Sakchai Lalit)

The Phuket “sandbox” scheme, in which fully vaccinated COVID-19 negative foreign tourists are allowed into the country through the island, without quarantine, as an initial step in the country’s reopening to international arrivals, will continue, despite the announcement of closures of more venues in response to rising coronavirus infections on the island and in many other parts of the country.

Phuket Governor Narong Woonciew said yesterday (Monday) the increase of new infections to 28 cases yesterday, one of whom among international arrivals, with a few returnees from other provinces and the rest local transmissions, does not mean that the scheme will be cancelled. Daily local infections in the province remained single digits for some time before increasing to two digits from July 22nd.

The Phuket Provincial Communicable Disease Committee has decided to close down the island’s Central Festival and Central Floresta malls, the provincial sports stadium, soccer fields and futsal courts until August 2nd, as a precautionary step to contain further spread of COVID-19.

All schools and other educational institutes are now closed until August 16th, while social distancing is being enforced in night and fresh markets, with the number of visitors limited to four square metres per person, until further notice.

Public gatherings of no more than 100 people are permissible, said Mr. Narong, as he explained the need for tighter restrictions amid surging infections.

Cumulative infections in the province, since April 1st 2021, are 958, including 191 cases still being treated. The island’s death toll is 11, including one yesterday.

According to the provincial health chief, new infections are expected to stabilize at about 20 cases a day for the next two weeks, because there remain many high-risk cases in quarantine pending test results.

He attributed the increased infections to the arrival of more people on the resort island to seek jobs and more tourists, adding that the infection surge will not pose an obstacle to the continuation of the Phuket “sandbox” scheme.

Since July 25th, people entering Phuket must be fully inoculated and have tested negative for COVID-19 in the 72 hours immediately prior to arrival. 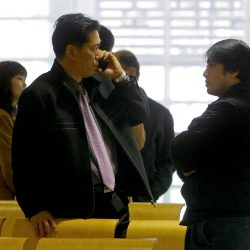 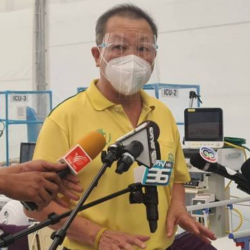