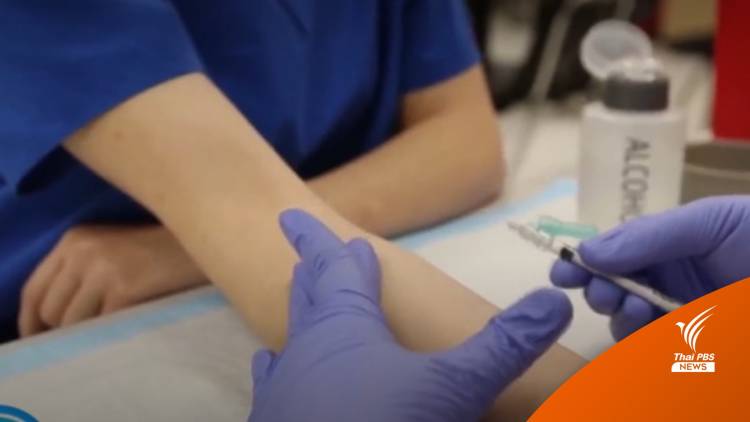 The Vachira Phuket hospital has claimed successful experimentation with subcutaneous injection of AstraZeneca vaccine, as a third booster dose for people already inoculated with two doses of Sinovac vaccine. Used subcutaneously, a single dose of vaccine can be given to five times as many people as an intramuscular injection, and with slightly higher antibody levels.

The hospital’s deputy director, Dr. Withida Jaengiam, said today that only 0.5ml of AstraZeneca vaccine per dose, or 20% of the amount used for intramuscular injection, was used per person via the subcutaneous injection technique.

She also claimed that the experiment shows that people inoculated subcutaneously develop slightly more antibodies on average than those given an intramuscular injection, but the two groups of people had developed higher antibodies than the minimum standard.

Meanwhile, Dr. Chalermpong Sukhonthapol, the hospital’s director, said that the results of the experiment with subcutaneous injections provides an option in vaccine management at the hospital and it may be used as Thailand’s alternative for the management of third booster doses, which can extend the use of vaccines by five times.

The experiment, he added, has also proved the effectiveness of subcutaneous injection in the development of antibodies and in maximizing vaccine doses.

Pending approval from the Ministry of Public Health, he said that about 200,000 people on Phuket Island, who have been fully inoculated with the Chinese-made Sinovac inactivated virus vaccine, will be given subcutaneous injections of AstraZeneca as their booster jab.

Almost 3.5 million people, with over 600,000 medics included, have received 2 doses of Sinovac vaccine to date. The Pfizer vaccine donated by the US government is being given to the medics as their third booster shots. Of all the vaccines administered, about 17.1 million doses are Sinovac, 17.8 million doses are AstraZeneca, 5.5 million are Sinopharm and more than 700,000 doses are Pfizer. 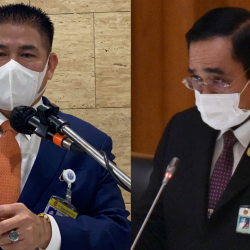 Can Prayut and Thammanat walk on separate tightropes? 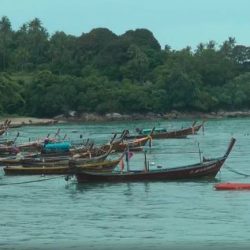