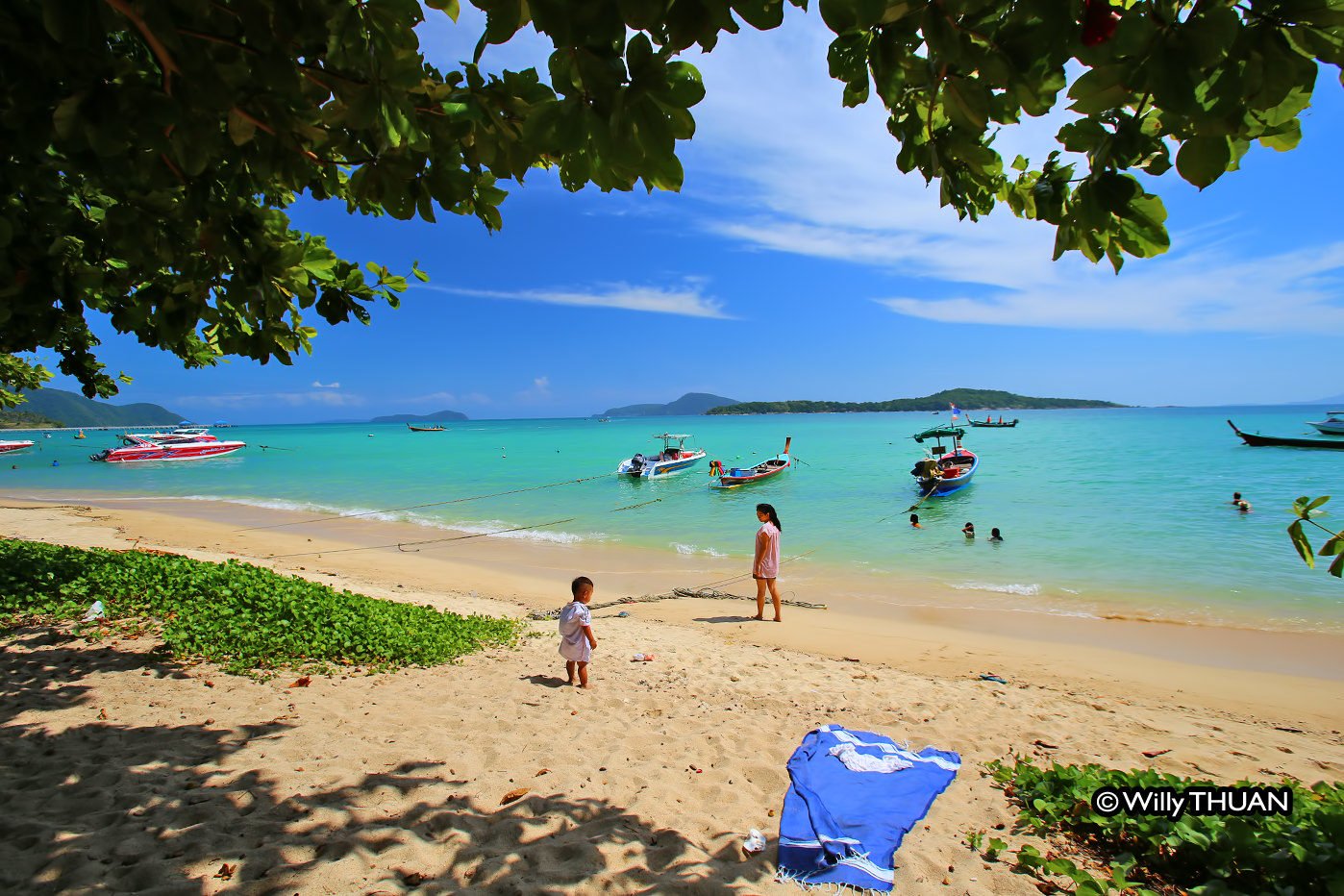 Thailand’s resort island of Phuket is preparing to reopen to long-stay foreign tourists on October 1st and one of the areas being improved is road safety.

According to a survey, by a team of Thai PBS reporters sent to the island province, which was Thailand’s top tourist destination before the COVID-19 pandemic, provincial officials in charge of traffic management have been fixing more than 200 accident black spots around the island.

Several U-turns, which are scenes of regular accidents, have been closed, while speed bumps, warning signs and light-reflecting road signs have been installed, while lighting on dimly-lit stretches of road has been improved.

Nationally, Phuket has the second highest road accident rate, after Bangkok, especially among foreign tourists who are unfamiliar with the roads and traffic signs. Drunk driving has been blamed as one of the major causes of accidents, while many motorcyclists and pillion riders fail to wear crash helmets.

Kiart-anan Luankaew, an economist at Thammasat University, said recently that Phuket has the capability and advantages to draw foreign tourists back in the post-COVID pandemic period, but faces fierce competition from other countries in the region. The behavior of the tourists is also expected to change, which will pose another challenge.

He added, however, that the private sector in Phuket alone will not be able to cope with the challenges without help from central Government.

Like many other top tourist destinations worldwide, Phuket has been hit hard by the COVID-19 pandemic, which saw many hotels and tourism-related businesses close or partially close due to the disappearance of foreign tourists, following lockdown measures imposed in many countries, including Thailand.

Kongsak Khupongsakorn, President of the Southern Hotels Association, told Thai PBS that many hotel staff and workers in tourism-related businesses in Phuket have been permanently or temporarily laid off.

He suggested that the Government try to promote domestic tourism by encouraging Thai people to travel, or by holding activities, such as seminars, in hotels during weekdays, not just at weekends, so that they can generate income to keep their staff on the payroll.

Several entertainment venues in Patong beach area, which was described as “never sleeping” before the COVID-19 pandemic, have reopened, especially on Fridays and weekends, but it appears that there are more workers than tourists on the once famous strip of bars. 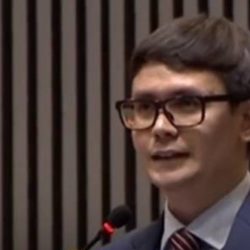