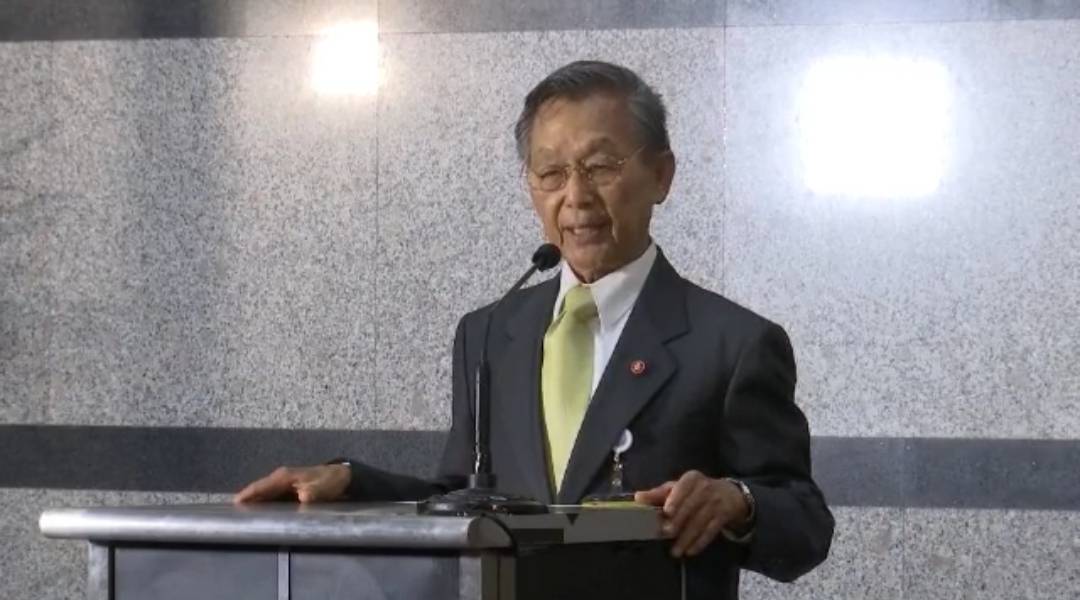 He was Speaker of the House of Representatives from ‘86 to ’88.

He now becomes the only Thai only politician to hold both posts twice. 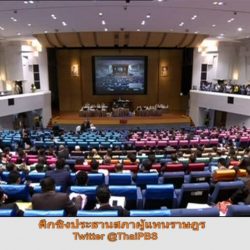