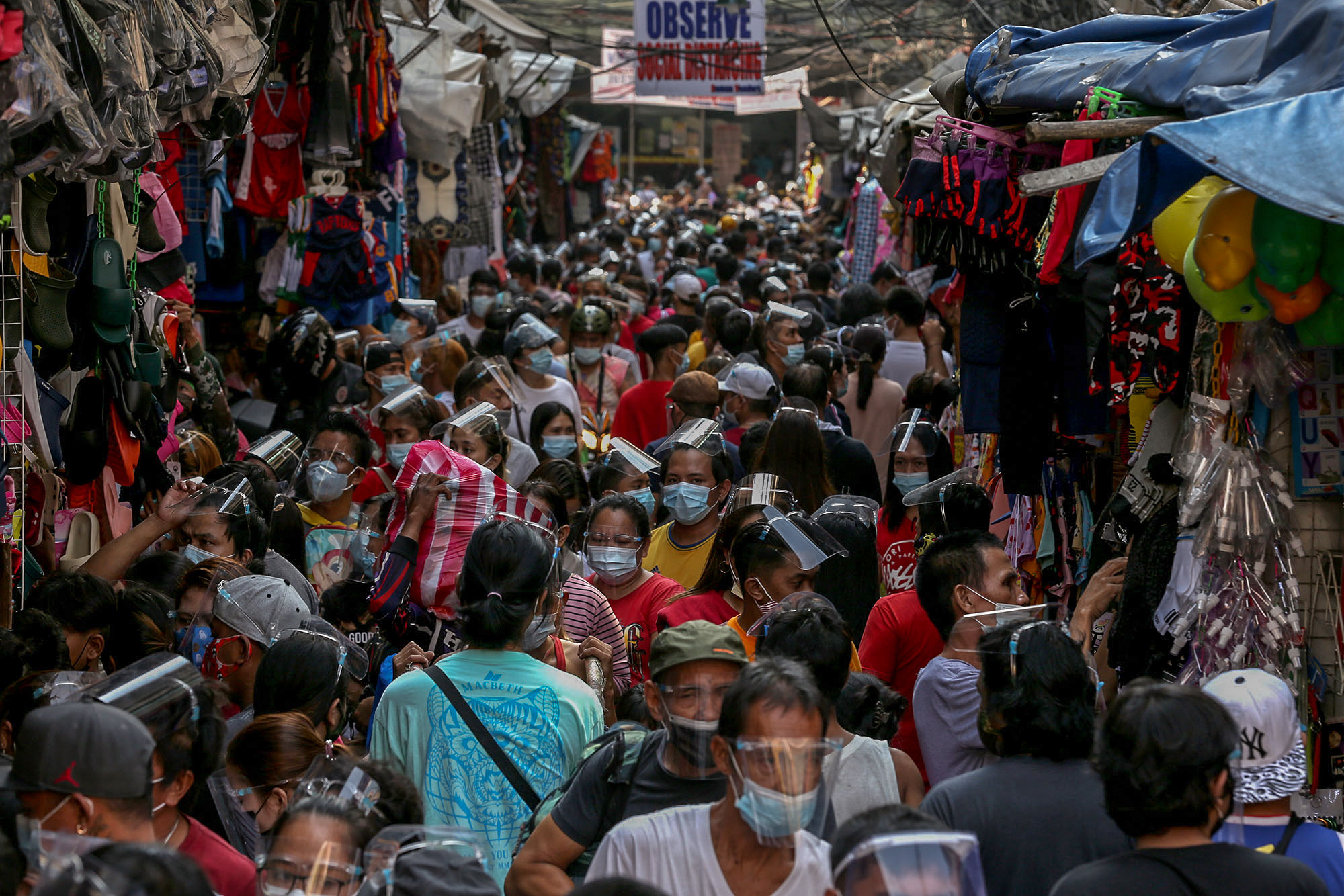 MANILA, Jan 1 (Reuters) – The Philippines will prohibit the entry of foreign travellers from the United States from Sunday after the more infectious new variant of the coronavirus was detected in Florida.

The travel ban, lasting until Jan. 15, covers those who have been to the United States within 14 days preceding arrival in the Philippines, President Rodrigo Duterte’s spokesman said in a statement.

The measure expands the travel restriction that Manila announced on Tuesday, which initially covered passengers from 19 countries and territories and took effect from midnight of Dec. 29.

U.S. state health officials have detected the new variant of COVID-19, which has swept through the United Kingdom, in Florida, marking the third known U.S. state to identify such a case.’

Spokesman Harry Roque said the Office of the President decided to include the United States in the regulation on the recommendation of the health and foreign affairs departments.

Passengers from the United States who will arrive before Jan. 3 will be allowed to enter the Philippines, but they must to undergo a 14-day quarantine even if they had initially tested negative.

The restriction does not cover Filipinos travelling from the United States but they are also required to undergo a 14-day quarantine in a government facility when they arrive.

The new variant has not been detected in the Philippines.

With more than 475,000 confirmed infections and 9,248 deaths, the Philippines has the second highest number of COVID-19 cases and casualties in Southeast Asia after Indonesia. 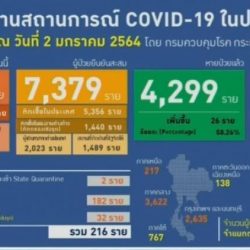